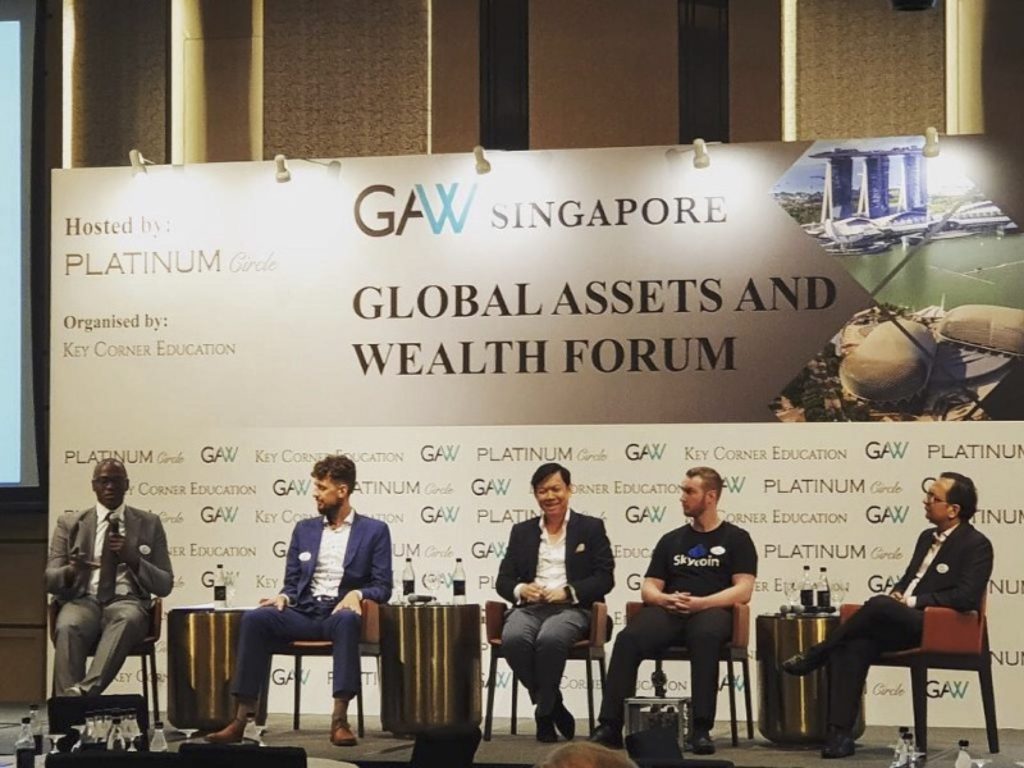 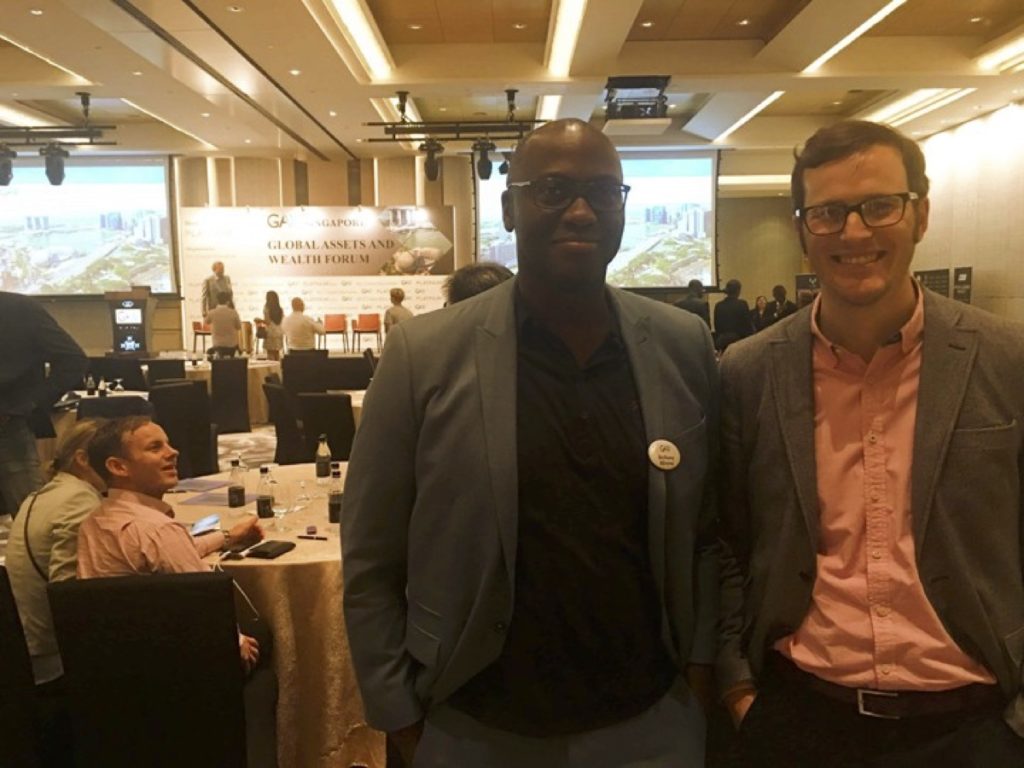 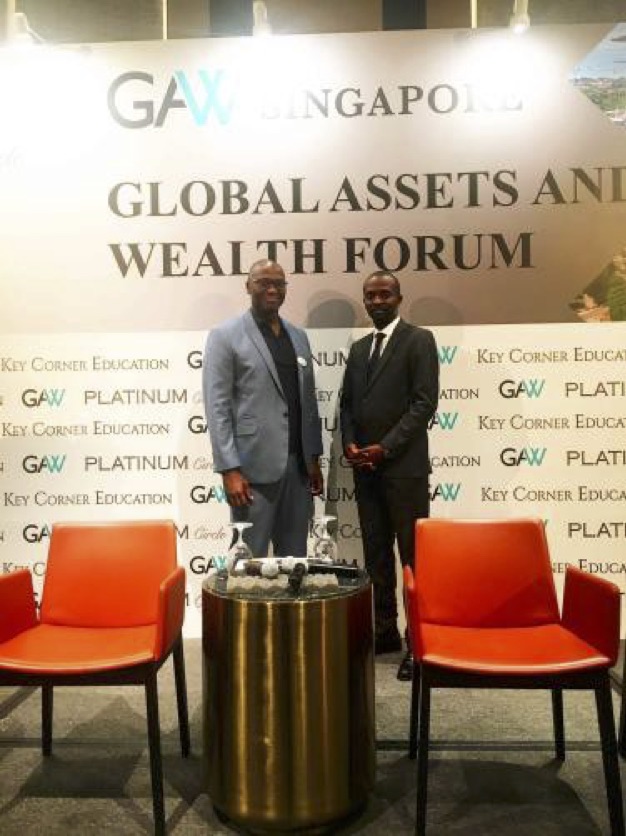 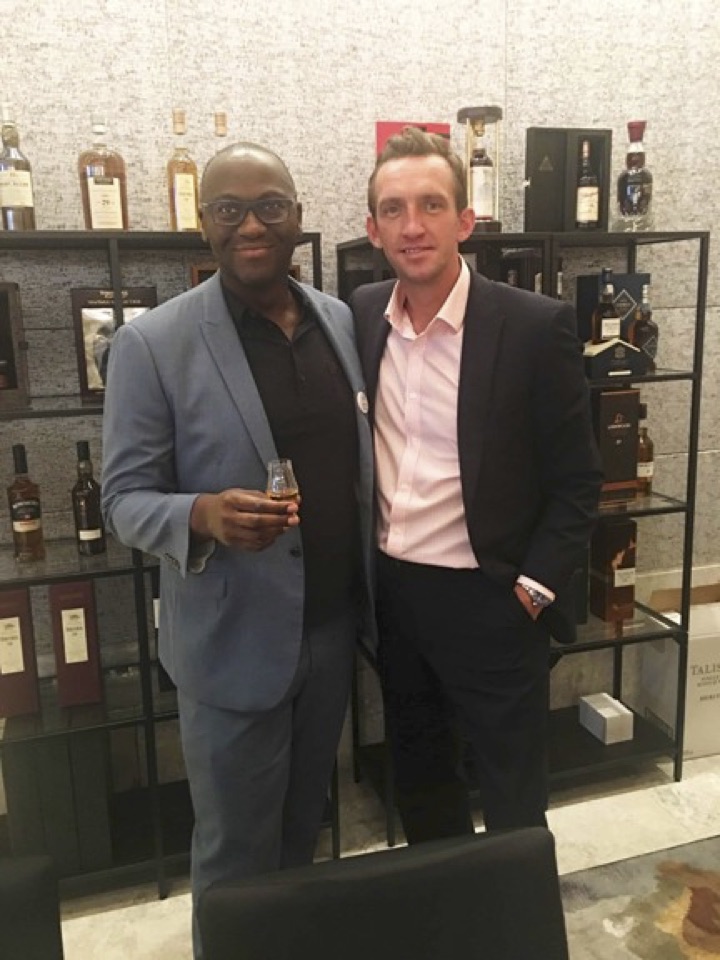 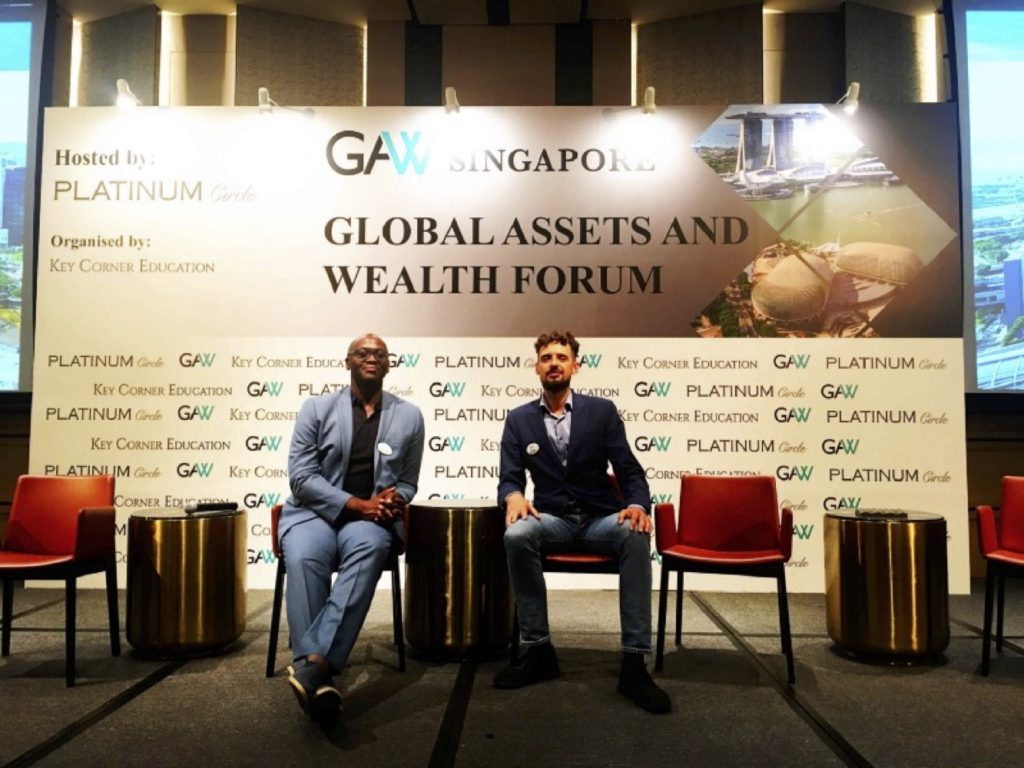 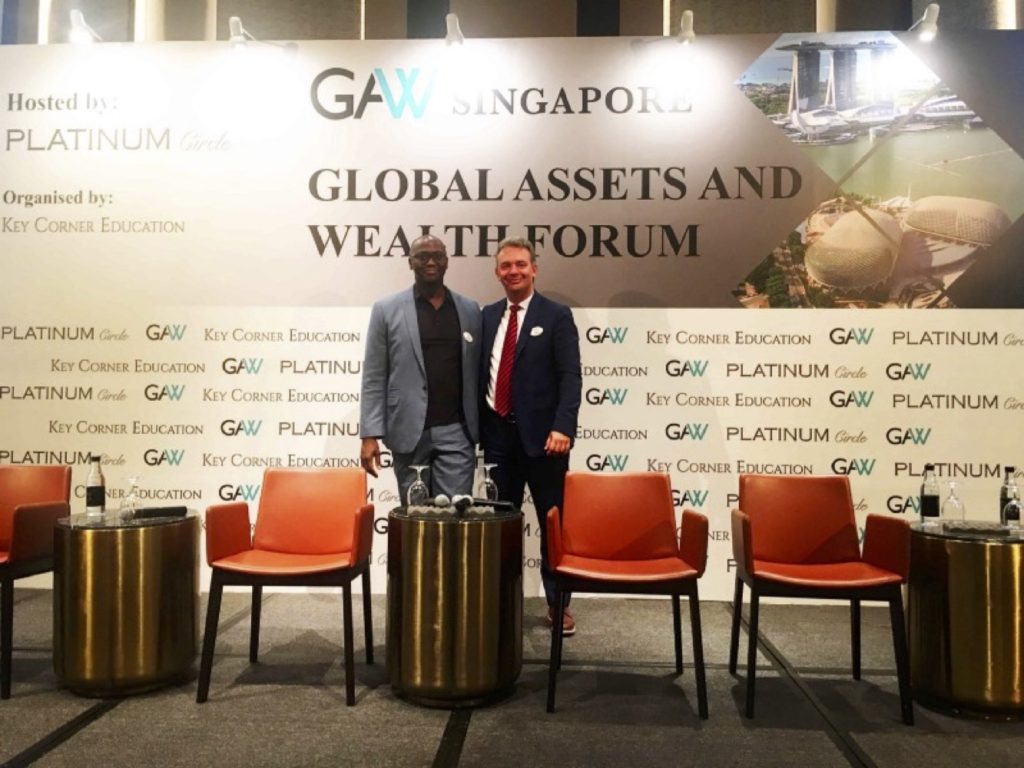 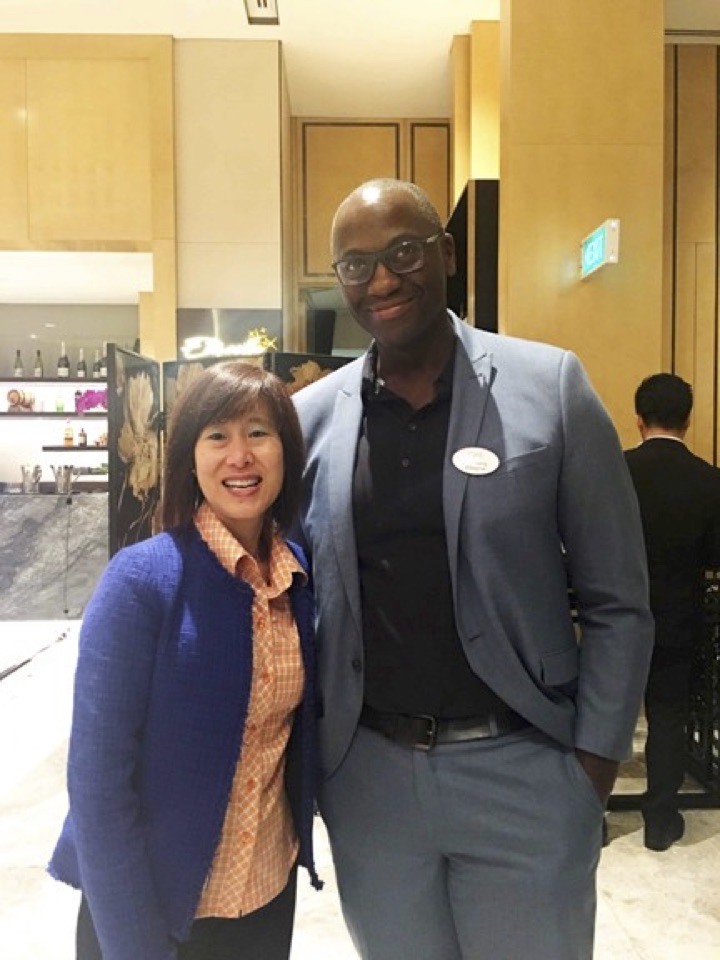 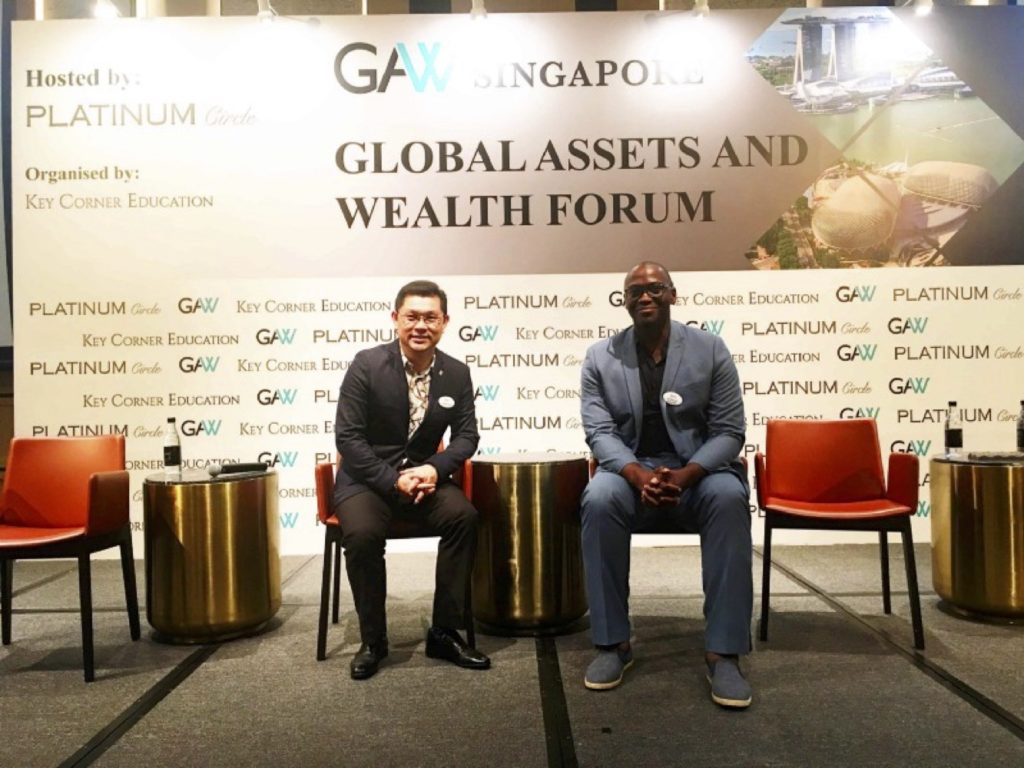 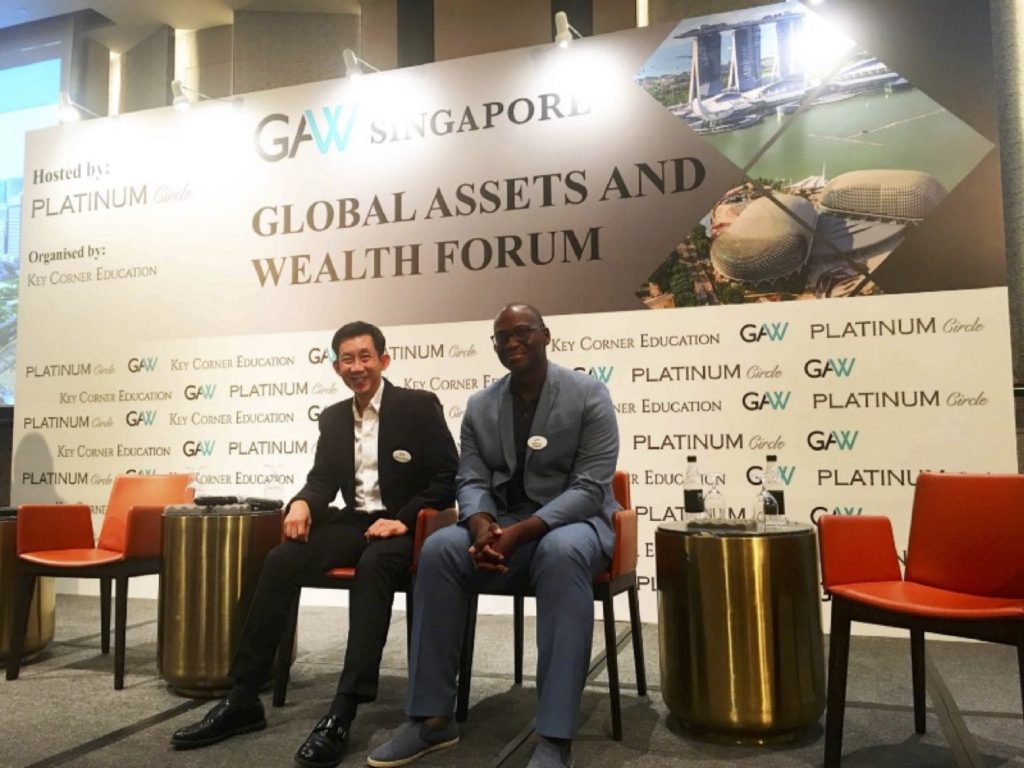 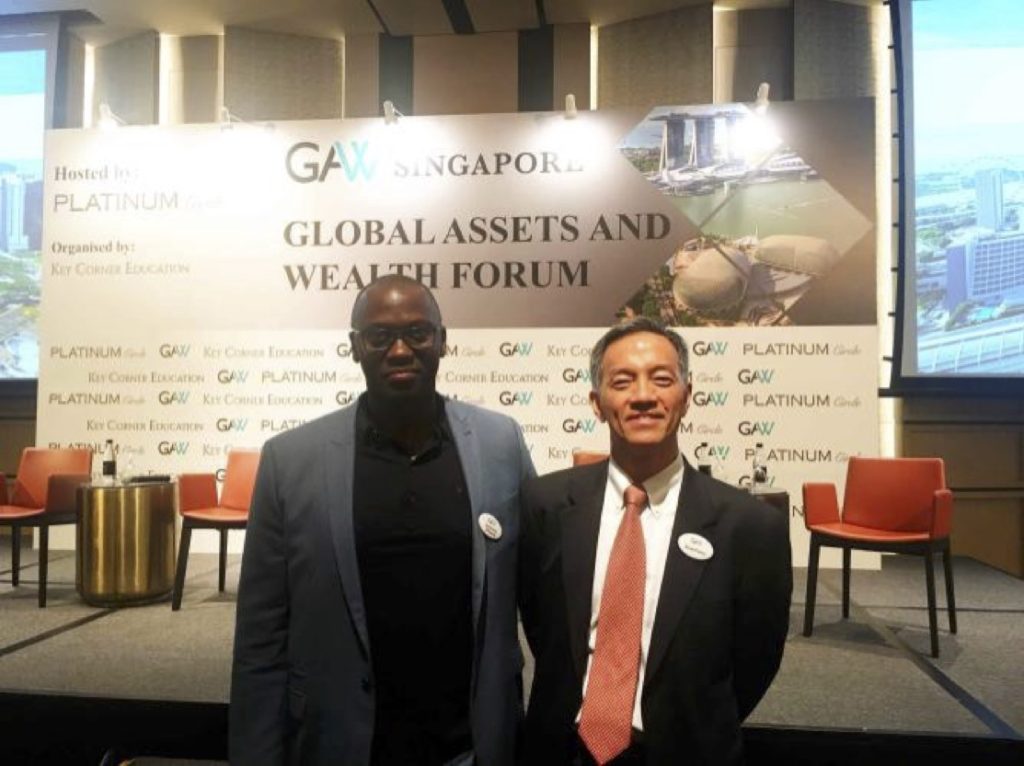 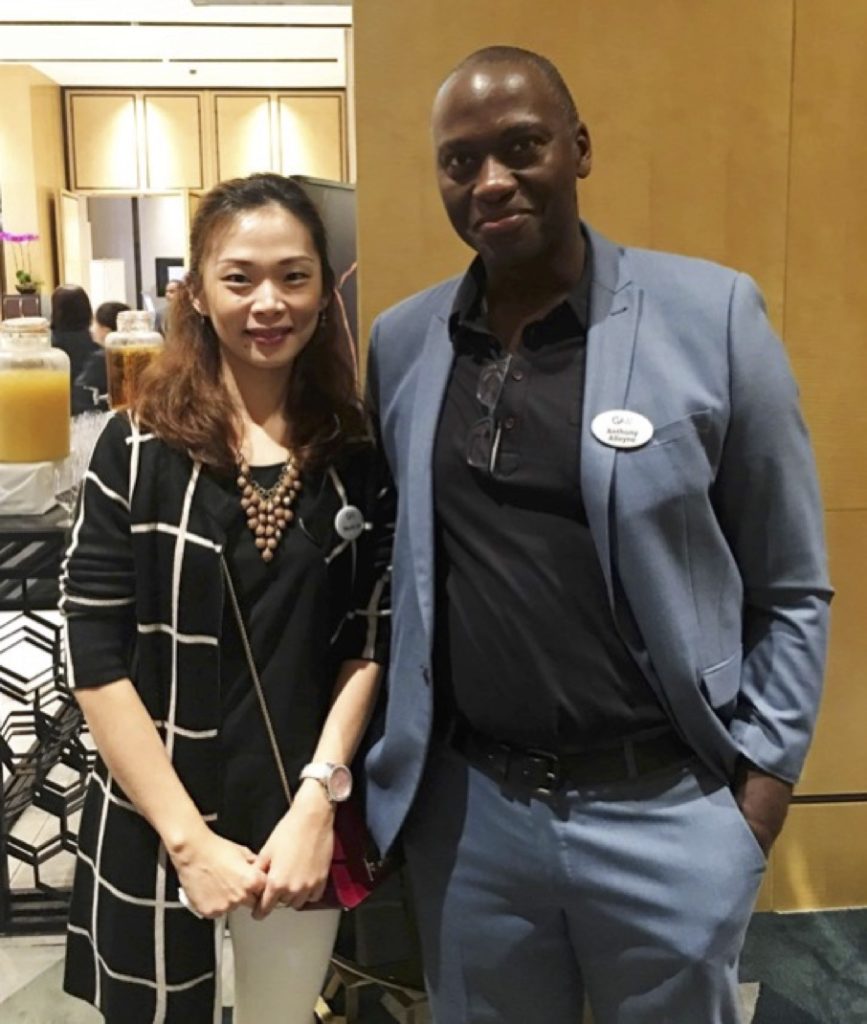 The GAW Forum will be held annually and in different locations globally. <strong>Phore Blockchain is recognized as a member of Platinum Circle and its community of over 1,800 private and public sector organizations.</strong> 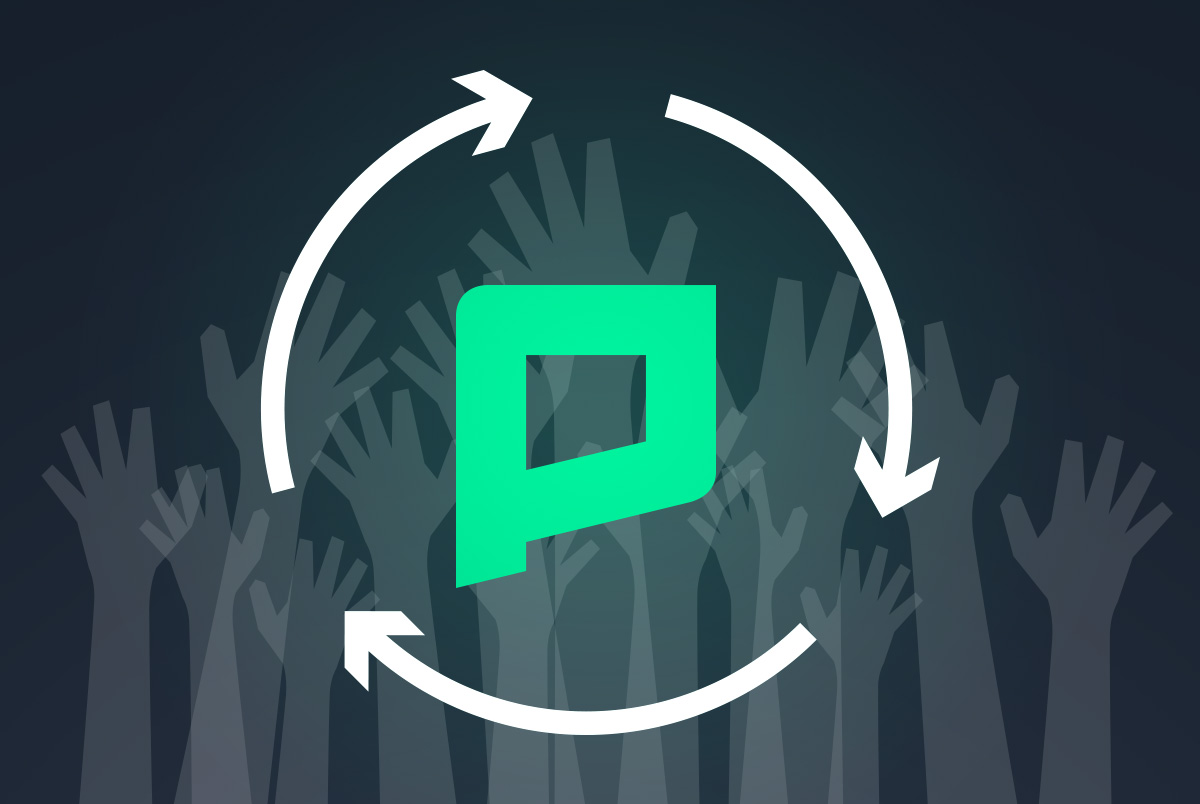