Why The World Needs Decentralization

By Phore BlockchainMay 5, 2020 No Comments

When the world welcomed the start of the new decade only a few short months ago, it did so with hope and anticipation. New years are always a time of resolutions and new beginnings, and this one seemed to be more significant — is the “roaring twenties” of the new Millenium. These hopes and aspirations could not have taken an unexpected turn any faster.

As of the start of May, those ambitions may seem like an unattainable wish list. Half of the world is under quarantine orders, and COVID-19 is spreading around the world at an increasing rate. Nearly a million infections globally, up ten-fold from only a month ago. Economies have been devastated, businesses have closed, and unemployment claims are piling up. Governments are scrambling to pass rescue stimulus packages to pick up the pieces — and to at least partially protect parts of the economy from further impacts. Even crypto markets have taken a beating, with the price of bitcoin reaching lows around the $4k mark in March. How is the world to recover from such a catastrophe? Where did we go wrong and how could this have been mitigated, if not prevented?

This article is going to explore the idea of decentralization, making the case that a decentralized world is a safer world — specifically in the areas of information dissemination and supply chain management.

In many parts of the world, censorship is an issue. It’s no secret that in China, the government seeks to control the flow of information to its citizens and to the rest of the world. This type of centralized control has proven to be dangerous to the entire world. As it pertains to COVID-19, there is ample evidence that the Chinese government sought to suppress the news of the spread, and even arrested doctors who sought to warn others in their communities.

An article published by the Guardian reports that Ai Fen, the director of the emergency at Wuhan Central Hospital, said that she was reprimanded after warning her colleagues about the unknown SARS-like virus she was seeing in her patients. Her original comments were published in an article in the Chinese magazine Renwu, which was quickly taken down by Chinese authorities. Thankfully, internet users were able to capture screenshots before the censors could remove the article. 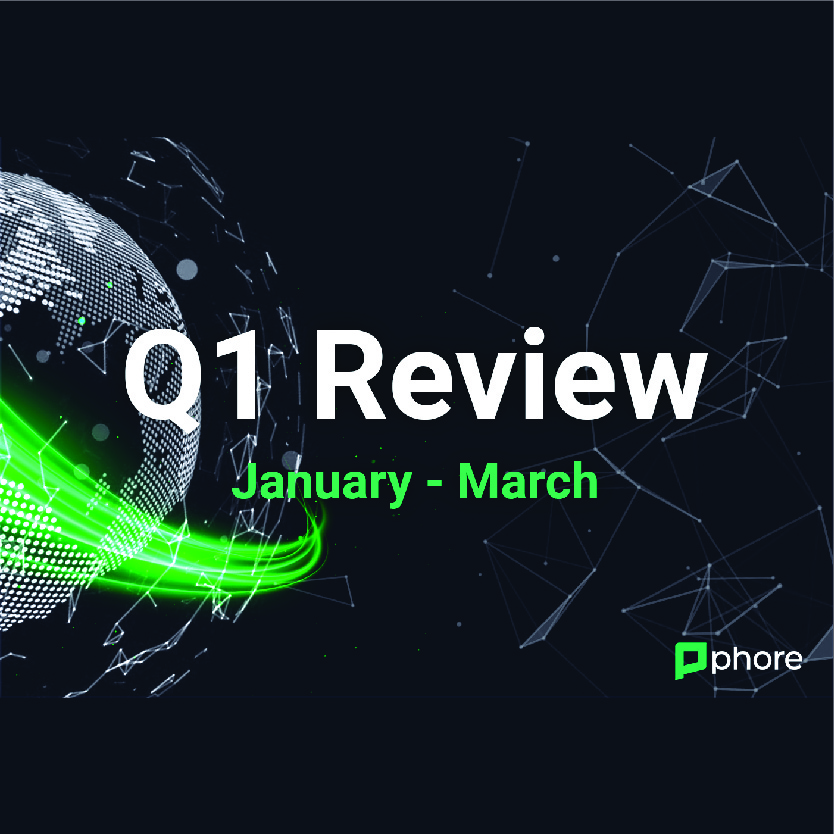