By Phore BlockchainOctober 9, 2019 No Comments

The just-concluded Blockchain and digital Asset conference held in Abuja Nigeria carried so many highlights as various dignitaries came from far and wide around the globe, the conference addressed pressing issues we see in our everyday transactions in the blockchain space today and possible ways of combating these challenges through Blockchain. This write-up aims at iterating the needs of Africa according to speakers at the event and how Phore has already positioned itself to provide solutions to meet these needs.

The event hosted by the Blockchain Nigeria User Group (BNUG) is a body whose objective is to simply create a pro-innovation environment for the industry, meeting the growing global demand for accessible, transparent and democratic financial and technical systems. Speakers who are policymakers, as well as Technopreneurs, came together to brainstorm on how blockchain and other emerging technologies of the fourth industrial revolution can be leveraged by Nigeria and Africa as a continent and her agencies for improved public service delivery

The challenges in Africa and the solutions Phore provides

E-commerce: Africa being the second largest and second the second most populous continent with a very large consumer market happens to have a lot of potential for e-commerce and going by statistics and predictions we can clearly see that the annual growth in e-commerce activities is expected to increase by approximately 40 per cent. This does not take out of consideration the fact that there would be so many challenges to tackle.

Africa being a fertile ground for e-commerce estimates that about 45% of people have a connection to the internet, with a median and global average age of 29 and 34 respectively, it goes to show that the continent is ripe for the digital economy which includes e-commerce. Taking into account the fact that a massive portion of the continent’s population are youths with possible exposure to both the internet and the e-commerce there still are other hindrances which the current fiat system could hamper.

With the decentralised market place Phore offers, exploitation from local banks during conversion upon purchase of goods on e-commerce platforms such AliExpress and Amazon would be eliminated as a digital currency would be used for every transaction on the platform

Remittances: The event also made reference to the issue of remittance we see today in Africa. Migrant workers going to other parts of the world from Africa who goes to look for greener pastures, this has inevitably lead to the increase of overall monies being sent by the migrant workers.

From an economic point of view, the rapid growth in the numbers from Africa is of great interest. According to a report by World Bank, it stated that the remittances to sub-Saharan Africa alone grew to about $37.8 billion in 2017, were forecast to hit around $39.2 billion in 2018 and $39.6 billion this year. Perhaps unsurprisingly, as the largest population and economy, Nigeria topped African recipients with $22.3 billion in 2017. Liberia was the African country for whom remittances accounted for the highest share of GDP at 25.9%.

However, the transfer of funds via traditional means can come at a high price:

It can take weeks to reach its destination. And this extra time taken for funds to get to their destination often count for a lot.

Fees can go as high as 8–9% per transfer and for migrant families which further reduced the value of what gets to the hands of the recipient, it can be quite a sum.

Prone to Fraud and Embezzlement

The aforementioned constraints stated are not exhaustive as there are a lot of them experienced by migrant workers.

Phore being a digital currency with the inherent nature of serving as a means of payment can be transferred instead and this can be done instantly and effortlessly using this system which the Phore cryptocurrency has made available, cases of fraud and embezzlement have also been reduced to its barest minimum, this has been made possible as coins sent can either be held in mobile or desktop wallets where coin owners can assume total control of funds without the need for third parties, as the popular saying goes, “not your passphrase not your coins”, having your passphrase ensures that holders totally own their funds.

The issue of speed to transactions have also been of major concern since the inception of Bitcoin and over time the Phore team has been working on the Phore Sharding solution which has the capacity to handle millions of transactions per second this would be a welcome development to the space and would help the remittance industry a great deal. 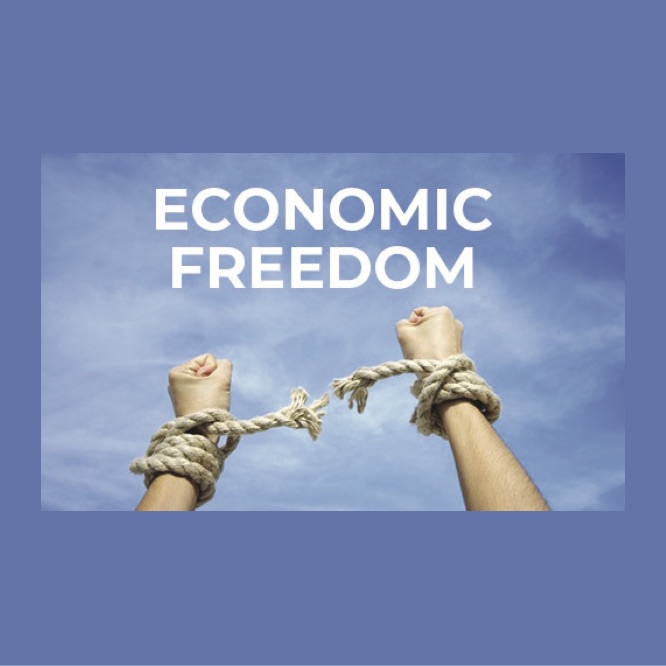