By Phore BlockchainJuly 23, 2018 No Comments

Phore Blockchain, a leading blockchain platform and cryptocurrency, announces a partnership today for the Global Assets and Wealth Initiative (GAW), with Platinum Circle, the world’s leading business group involving corporations, governments and investors from around the world. 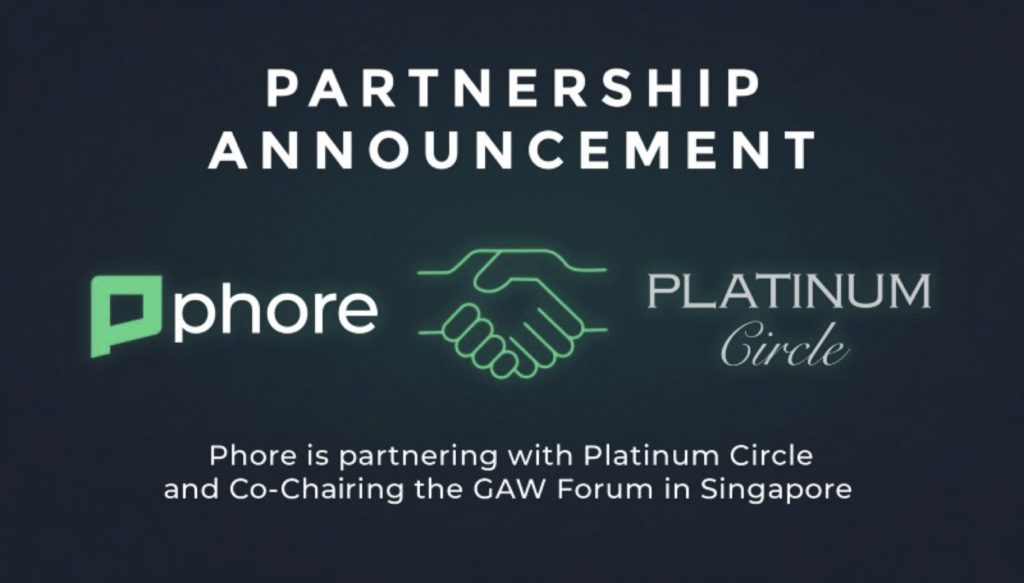 “I’m honored to Co-Chair the GAW Forum in Singapore, to introduce blockchain and distributed ledger technology to a broad, diverse and influential audience.” — Co-CEO Anthony Alleyne.

The GAW Initiative’s objective is to drive greater collaboration and cooperation in building future economic, business and social wealth. Phore Blockchain will serve as an expert voice on blockchain and decentralized ledger technology, sharing insights through the GAW Initiative, Forums and Workshops.

Phore Blockchain’s Co-CEO, Anthony Alleyne will serve as a Co-Chair for the GAW Forum in Singapore. He will discuss blockchain as a new digital asset class and its transformative potential in the commercial and economic landscape with over 200 business and government leaders as well as accredited investors. “I’m honored to Co-Chair the GAW Forum in Singapore, to introduce blockchain and distributed ledger technology to a broad, diverse and influential audience,” said Alleyne.

“We are delighted to have Phore Blockchain as a Partner and Co-Chair for the GAW Initiative and the GAW Forum in Singapore,” said Lionel Lee, Chairman of Platinum Circle. “Phore Blockchain brings cutting edge and innovative technology insights to the business and government leaders from our Community, as well as invited guests gathering from the US, Europe, Middle East, Africa, Asia, and Singapore. As a leader in the Blockchain space, Mr. Alleyne is well placed to help this diverse group understand the best ways to leverage and invest in this space.”

Phore Blockchain is also recognized as a member of Platinum Circle and its Community of over 1,800 private and public sector organizations.

The GAW Forum in Singapore, is a two-day, closed door meeting, that brings a distinct peer group of decision makers from corporations, governments and IGOs, to wealthy individuals and families from the Platinum Circle Community, as well as invited guests, together on August 31st and September 1st. Limited access is available through nomination by Phore Blockchain or by contacting Platinum Circle via the GAW website at: https://globalassetsandwealth.com 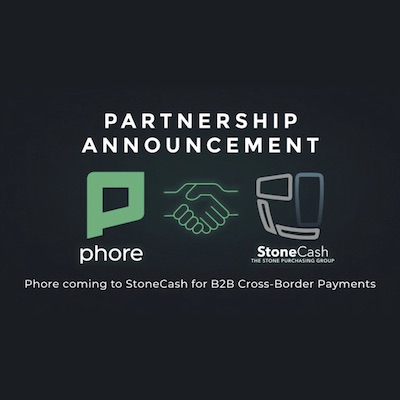