By Phore BlockchainJune 27, 2018 No Comments

Unifox has developed and is continuing the development of an autonomous, decentralized infrastructure made up of products that will help make digital currencies accessible for everyday, mainstream transactions. The Unifox ecosystem will enable buyers and sellers to complete transactions with cryptocurrencies that can be instantly converted to fiat. Unifox plans to have more than 50 thousand POS terminals and 1100 ATMs placed globally and will open 100 exchange offices by 2020. Unifox will also launch a decentralized exchange to support the buying and selling of cryptocurrencies using fiat. 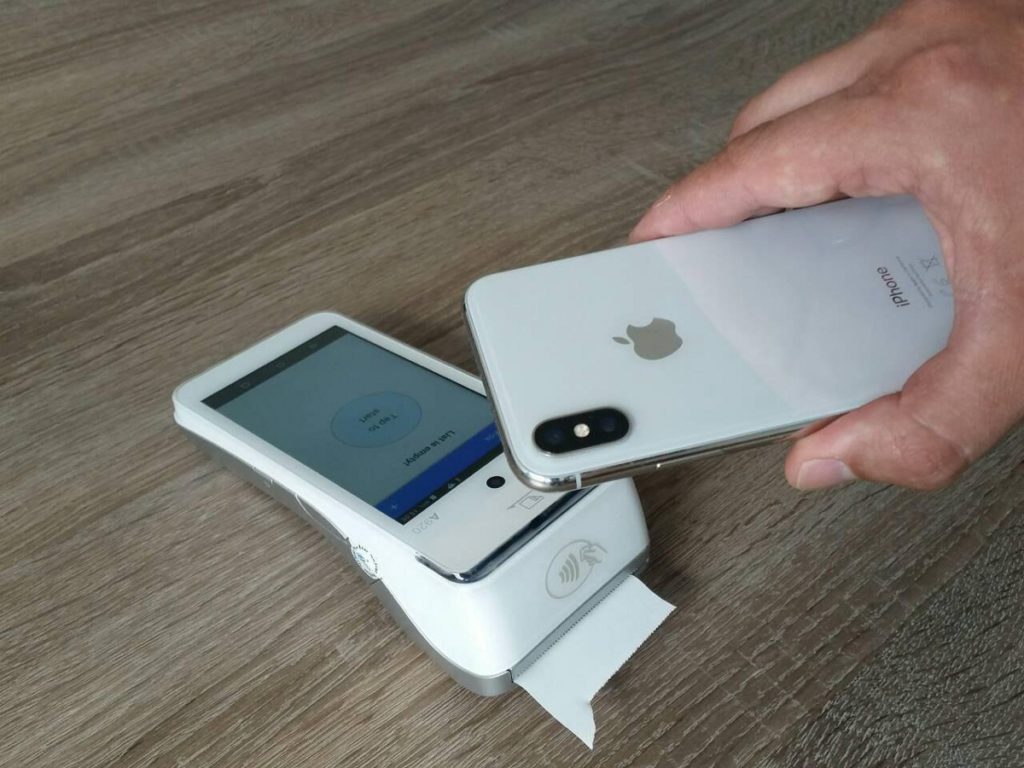 “The incorporation of Phore’s native currency into the Unifox ecosystem, enables PHR users to purchase, access and spend their digital assets in retail environments”, said Phore Co-CEO, Anthony Alleyne. “This brings more liquidity to the PHR digital currency and aligns perfectly with our vision of enabling Phore for real-world use.”

“With the addition of Phore to the Unifox ecosystem, we are able to provide more options to our customers”, said Unifox Cofounder, Jan Turek. “Offering flexibility, drives value and helps foster adoption of our products around the world.” 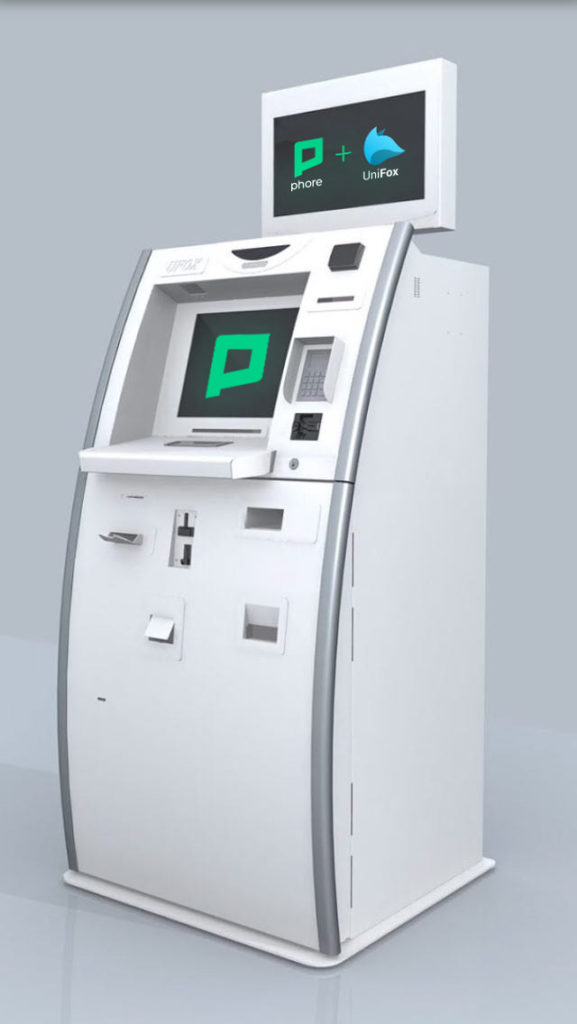 Unifox plans to build their network and technology around the globe making Phore easily accessible and usable worldwide. A video demonstrating the buying process with Phore will be coming in the next few weeks.

Most of the Unifox infrastructure has already been developed, and over $7 million has been invested in the technology thus far. Unifox is conducting an ICO that is live in presale now, and will open it up to the public in September, 2018. The funding raised will support the development and implementation of their complete ecosystem with the goal of raising $99.85 million. To learn more about the Unifox project and ICO, visit https://ico.unifox.io .

Phore Blockchain enables the transfer of value across an accessible, standardized ecosystem that is secure, flexible and scalable. The platform supports a variety of applications and ventures which accord a growing range of capabilities including reliable and fast transactions that are either transparent or private, rewards for network participation, a decentralized marketplace, decentralized applications (dApps). Phore also offers blockchain technologies and services for B2B clients wishing to stay competitive by leveraging distributed ledger technology. 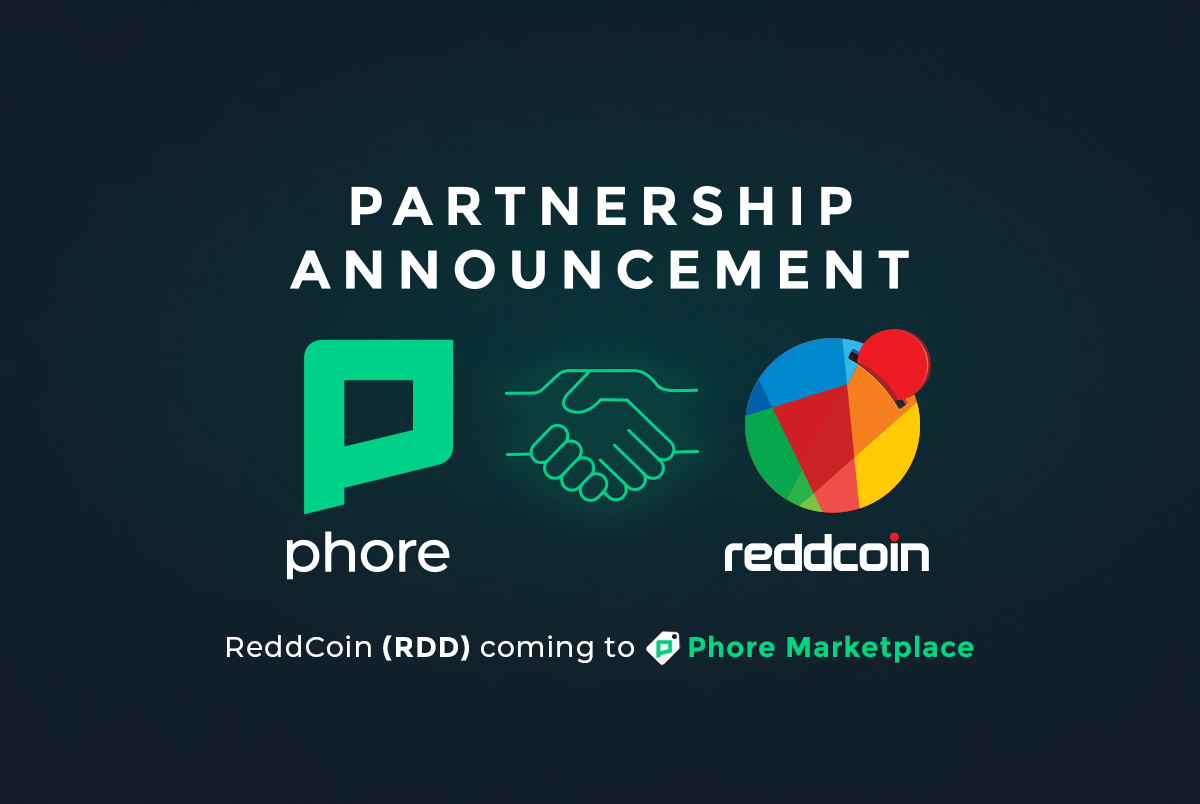