By Phore BlockchainOctober 25, 2018 No Comments

Chicago, October 24, 2018 —Phore Blockchain, a leading blockchain platform and ecosystem focused on real-world use and COTI, the world’s first blockchain protocol optimized for payments and stable coins, announces a partnership collaboration with. COTI and Phore will be exploring various partnership opportunities that may include decentralized applications, such as the Phore Marketplace, and opportunities with Phore Synapse Smart Contracts.

“We are pleased to enter a collaboration with COTI on future partnership opportunities”, said Thomas Ambler, Co-CEO of Phore Blockchain. “Our development plans have synergies that we believe can be leveraged to deliver practical applications and features that will add value and meaningful use to our projects. 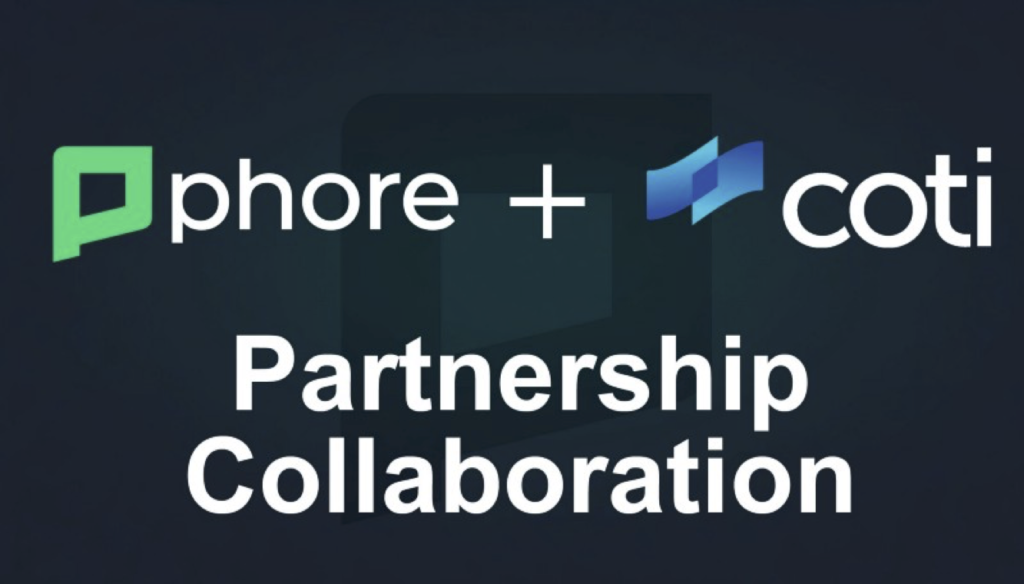 COTI CEO Shahaf Bar-Geffen added, “We are excited to begin working with Phore Blockchain. Our partnership will enable us to further amplify our strengths in decentralized applications necessary for a thriving blockchain 3.0 environment. Our collaboration will be a great asset for both of us moving forward and in the development of our respective platforms.”

Phore Blockchain enables the transfer of value across an accessible, standardized ecosystem, which is secure, flexible and scalable. The platform supports a variety of applications, ventures and a growing range of capabilities, including reliable and fast transactions that are either transparent or private, rewards for network participation, a decentralized marketplace and Phore Synaps Smart Contracts. Phore Blockchain also offers custom blockchain technologies and services for B2B clients. Learn more at https://phore.io.

Most of today’s blockchain platforms are optimized for dApps and not for payments. They also don’t provide the infrastructure and the tools required for everyday transactional use. This in addition to possessing numerous challenges related to identity, trust, stability, scalability and high transaction costs, which deter the adoption of cryptocurrencies for mainstream use.

COTI utilizes a DAG (directed acyclic graph) ledger to address these shortcomings, providing extreme scalability to process tens of thousands of transactions per second, as well as price stability mechanisms and low costs. 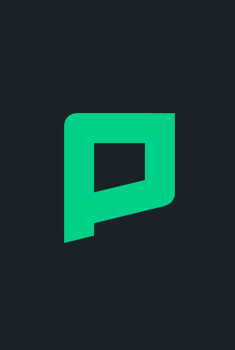