By Phore BlockchainNovember 6, 2019 No Comments

Saying that Africa is the continent with the highest need for Blockchain and its potentials might be a bit of an exaggeration, however, it would be more accurate to say that a significant part of the population of its takes it seriously. In an interview reported by Bitcoin magazine, Marius Reitz, a spokesperson from a cryptocurrency exchange and wallet provider Lunnosaid:

“Our recent Future of Money report, which surveyed the opinions of consumers from across the world, including Nigeria and South Africa, suggested that consumers in developing countries are financially savvy out of necessity. According to the report, 55 percent of Nigerians (aged between 18 and 35) didn’t feel secure about their financial situation.”

According to Google Trends, a good number of African countries, especially Nigeria and South Africa, have been seen taking the lead in the search for “Bitcoin.” 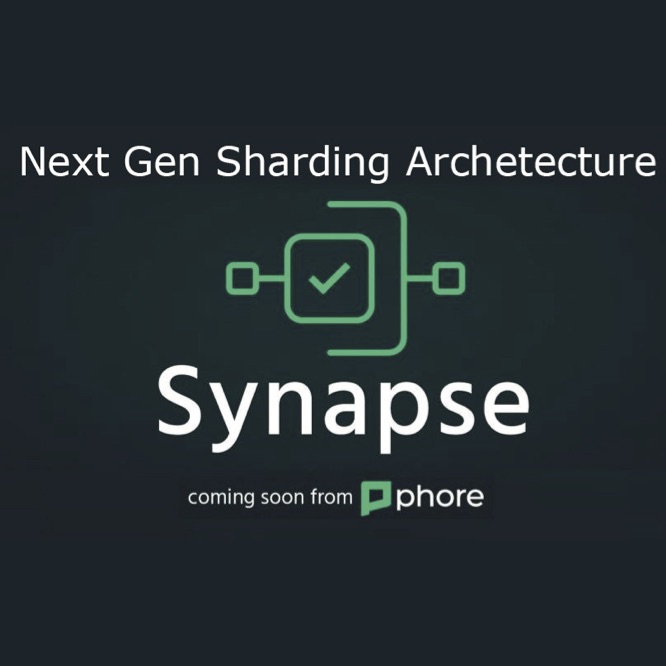