By Phore BlockchainJune 14, 2018 No Comments

Phore Blockchain launched an open beta decentralized Marketplace in March 2018, supporting the Phore (PHR) digital currency. Upon full launch of the Marketplace, Phore will integrate Reddcoin (RDD), enabling both PHR and RDD to be used for eCommerce. This partnership will benefit both the Phore and Reddcoin communities by delivering a real–world use case with more flexibility, and a combined larger user base for buyers and sellers. 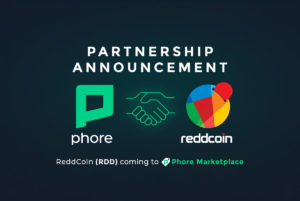 “Phore’s partnership with Reddcoin will create more flexibility to buy and sell goods and services in the Marketplace for holders of both PHR and RDD, as well as give vendors more options as to which currencies to accept,” said Co-CEO, Thomas Ambler. “Reddcoin’s user base, combined with Phore’s users base creates a more powerful and flexible eCommerce experience.”

“We are very excited about the partnership with Phore Blockchain and what it brings to the Reddcoin community,” said CTO, John “Gnasher” Nash. “In addition to RDD being used with major social media platforms, the Phore Marketplace will provide more options for RDD holders to engage in decentralized eCommerce adding increased utility to RDD.”

eCommerce is live and active today in the Phore Marketplace and new buyers and sellers are encouraged to list goods and services for sale and shop for the many items available now. The open beta Phore Marketplace dApp is available for download from the Phore.io website at: https://phore.io/marketplace.

Phore Blockchain enables the transfer of value across an accessible, standardized ecosystem that is secure, flexible and scalable. The platform supports a variety of applications and ventures which accord a growing range of capabilities including reliable and fast transactions that are either transparent or private, rewards for network participation, a decentralized marketplace, decentralized applications (dAAPs), and offers accessibility and usability. Phore Blockchain also offers blockchain technologies and services for B2B clients. Learn more at https://phore.io.

Reddcoin makes digital currency easy for the general public. By integrating a digital currency platform seamlessly with major social networks, sending and receiving tips to content creators and other micro-transactions are cheap, fast and rewarding for everyone. An ecofriendly utility token that provides 5% annual rewards for nodes securing the RDD Blockchain, Reddcoin provides a simple mechanism to tip using names instead of complex addresses. Reddcoin is dedicated to one thing – tipping on social networks as a way to bring cryptocurrency awareness and experience to the general public. Learn more at https://reddcoin.com/ 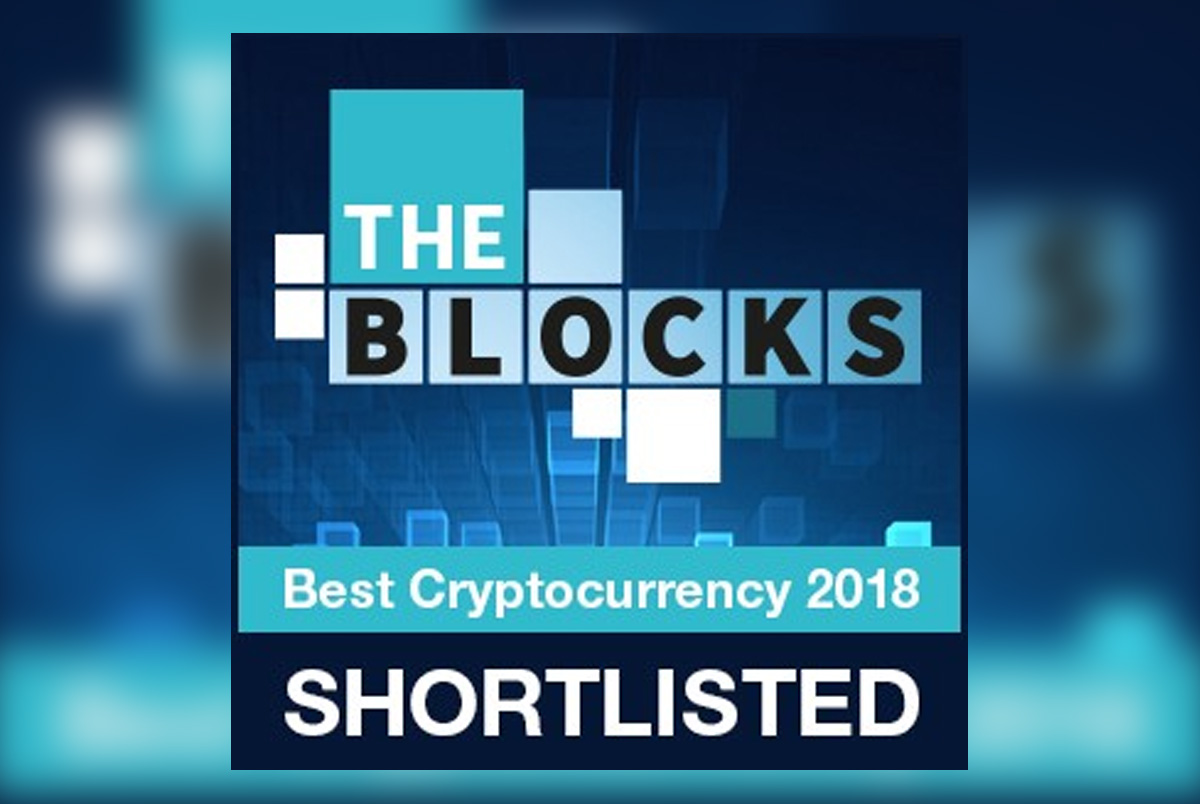