By Phore BlockchainMarch 23, 2018 No Comments 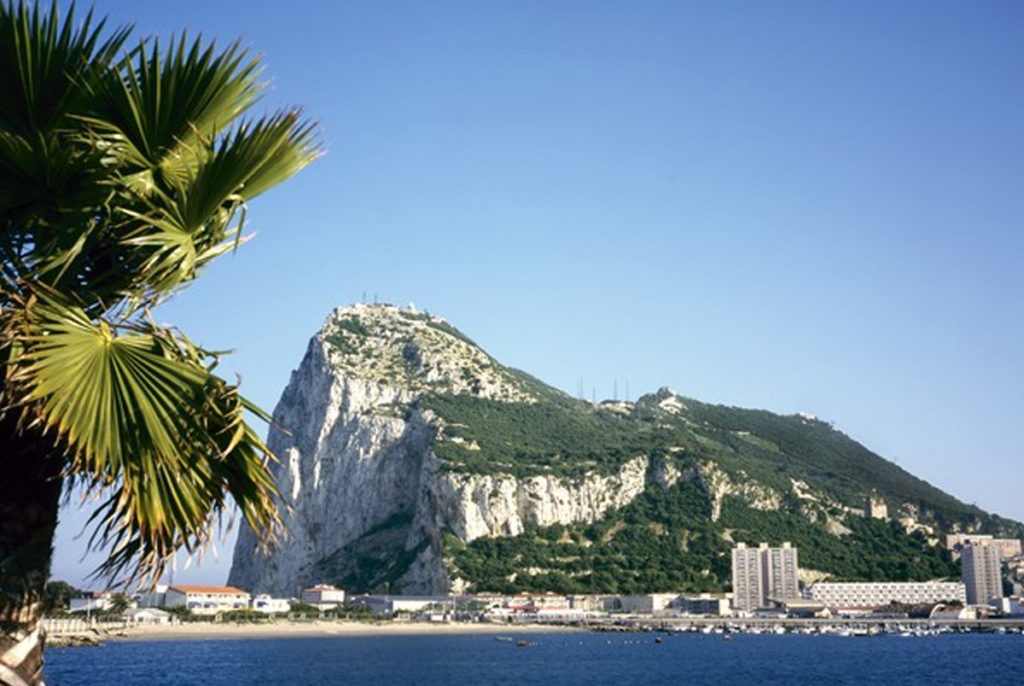 The Rock of Gibraltar

This entity will enable growth of the Phore Blockchain ecosystem on every front. With the support of the foundation, Phore Blockchain will establish partnerships, engage in industry networking and pursue new business ventures. We will be able to make strategic investments and provide seed funding for the exploration of budding new technologies.

Further, we will be able to protect our intellectual property, enable promotional efforts and engage in philanthropic activities. Most importantly, incorporating allows us to prepare in advance for future industry regulations.

Gibraltar was chosen for its progressive regulations supporting fintech and for its role as an innovator in the distributed ledger technology (DLT) space. Gibraltar has legally codified the use of distributed ledgers as an accepted mechanism for transmitting payments. The Gibraltar Financial Services Commission (GFSC) will license and oversee firms based on standards that include honesty and integrity, customer care, financial resources, risk management, protection of client assets, corporate governance, cyber security, financial crime prevention and resilience.

It’s important to note that Phore Blockchain and the Phore cryptocurrency (PHR) will continue to function as a community owned and governed platform that relies on community involvement, distributed governance and a network of masternodes for transaction validation and security. Community is the backbone of Phore. It’s what we are and what makes us strong.