By Phore BlockchainDecember 17, 2018 No Comments

This week, Phore announced a MANDATORY wallet and masternode upgrade to v1.5.1. This upgrade includes bug fixes, Segwit support and a new easy-to-use Masternode setup GUI. All wallets must be updated before January 19th, 2019. The new wallet is available for download from the Phore website here: http://phore.io/#wallet. 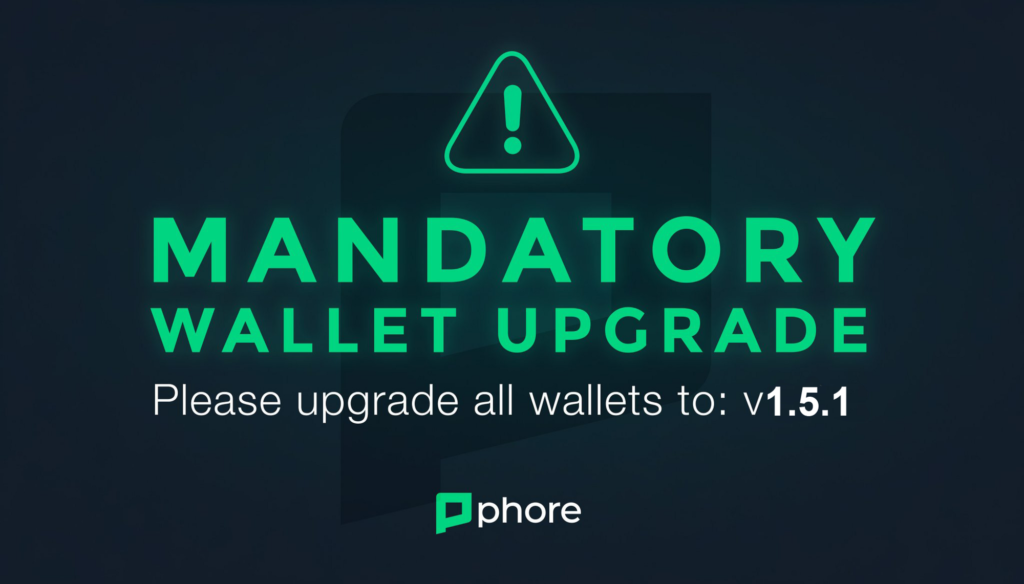 Phore announced a partnership with World Mobile, the world’s first blockchain telecommunications company. World Mobile network users who pay in Phore will receive a 10% discount, or 10% more calling time. In addition, Phore SIM cards powered by World Mobile, and a Phore mobile phone are in development. Secure P2P telephony services will be integrated into the Phore Wallet and Phore Marketplace by World Mobile that will add functionality and aid transaction between buyers and sellers. 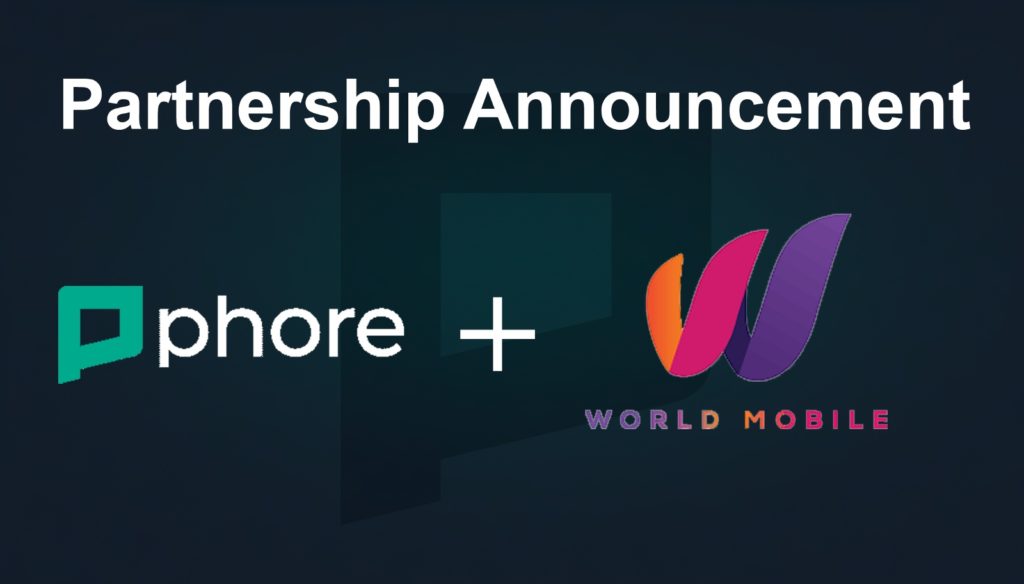 Phore attended the Naples Blockchain Group conference in Naples, Italy on December 15th. The Phore project was presented to attendees at the event.

Development continues on both the Phore Marketplace and the Phore Synapse smart contract platform. The new blockchain network began validating signatures and internal testing has begun. 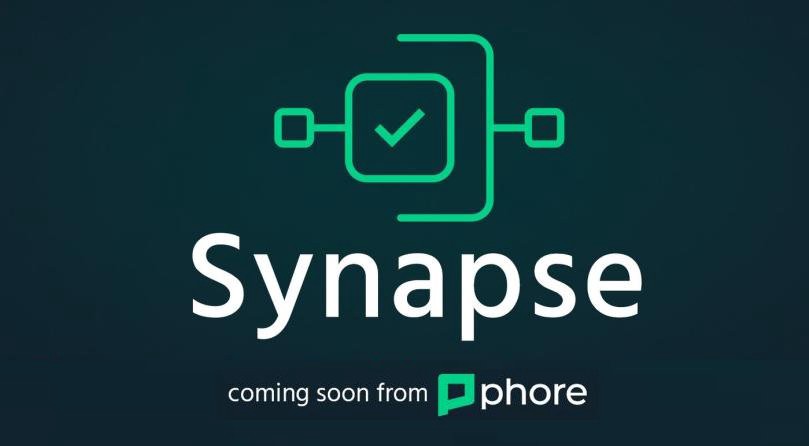 Phore Co-CEO, Anthony Alleyne wrote an article published by Cointelligence about where the cryptocurrency economy is headed going into 2019 called, “Are we there yet?” Read it here: https://www.cointelligence.com/content/where-are-we-going/

Phore was featured along other top projects in the “Christmas Altcoin Wishlist” by the popular Nick Patel, a full-time trader, investor, writer and advisor in the crypto space. Read the article here: https://www.altcointradershandbook.com/christmas-altcoin-wishlist/ 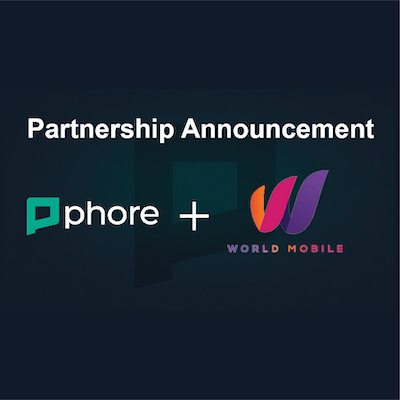