Both business and technical developments have been coming thick and fast for Phore during the first months of 2019. 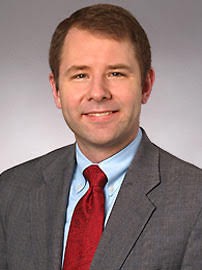 Michael is a former Deloitte Senior Executive with over 25 years experience. He has led dozens of technology projects for organizations ranging from technology startups to some of the largest Fortune 500 companies. His past clients include HSBC, Bridgewater Associates, AIG, JP Morgan Invest, MetLife, Dell Technologies, Polycom, United Airlines, Sysco, and the American Medical Association.

He was also one of the founding members at Textura Corporation, a leading player in Construction Contracts and Payment Management cloud services. As Director of Applications and Systems, he led the development team during the initial design, creation, launch, and expansion of its flagship Construction Payment Management (CPM) solution. Textura conducted a successful IPO in 2013, and was acquired by Oracle in 2016 for $663 million. He is listed as an inventor on 3 software patents related to his innovative work at Textura and is intimately familiar with Distributed Ledger Technology (DLT).

Phore has given the community 4 wallet releases since the beginning of 2019. These wallet releases all included new features and enhancements, designed and built for the benefit of Phore users. New features include GUI governance voting and in wallet proposal submissions. These features were added in order to simplify the governance process and remove barriers to entry, therefore making Phore even more decentralized. 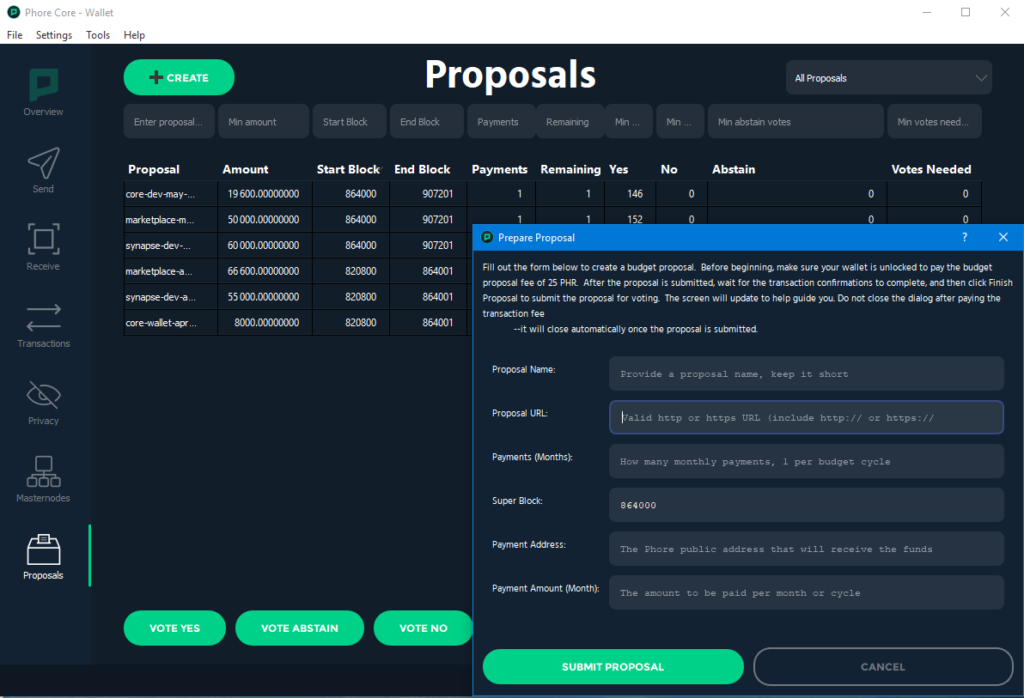 Create and vote for Phore Proposals in the Wallet GUI!

We started development on our brand new sharding architecture, Phore Synapse, in mid 2018 and this has been an ongoing focus of our development team. The codebase for Synapse has been written completely from scratch, and on May 9th, 2019, we publicly announced that the Public Testnet for the (main) beacon chain, would be going live on May 14th. 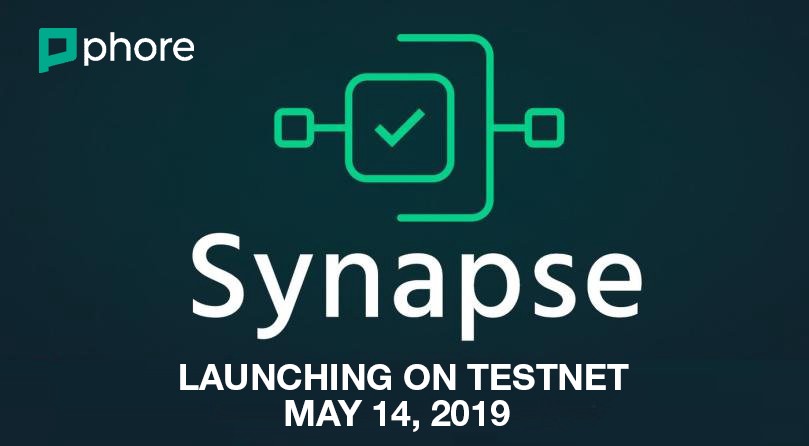 Testers where also given instructions on how to start the Phore Synapse Blockchain. The instructions can be found here: https://gist.github.com/meyer9/0e298beec265bb7456d703d57a4a148c

The pre-selected volunteers are now running 100–300 validators each. Validators propose beacon chain blocks and attest to shard data. Our volunteers will be reporting issues and providing important feedback to us to help improve the code as a critical part of the development process. 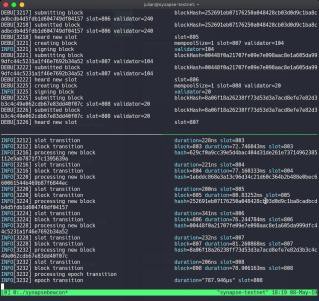 Alongside our Synapse architecture, Phore is simultaneously building a decentralized application ecosystem. The purpose of which is to serve industries in which users are being exploited and victimized as a direct result of centralization. Our first step towards building this ecosystem was taken in early 2018, when we released the initial beta of the Phore Decentralized Marketplace. Our developers have been working on the Marketplace since this release, fixing bugs, adding features and striving to make the user experience better for all. The Phore legal team have also had an input into the Marketplace, to ensure that the project will not be damaged should any illegal activity take place on the platform.

The development team is currently doing one final round of internal testing before releasing a brand new version of the Phore Decentralized Marketplace. 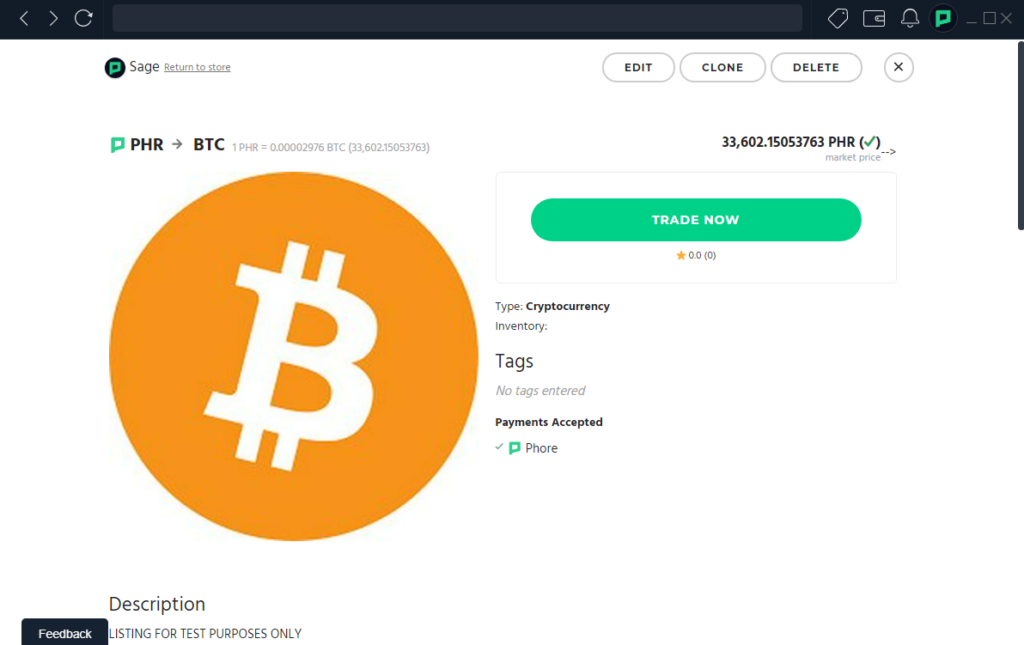 In order to promote usage of the Marketplace, Phore held its first conference on March 23, 2019 at the Chartered Institute of Bankers of Nigeria’s Learning Centre (CIBN) Yaba, Lagos State, Nigeria. The event was open, however a number of invitations were sent out to local business owners so they could learn more about the Phore Marketplace, and how they could grow their businesses by making use of fee-free eCommerce.

Of 71 attendees, about 50% were local business owners. 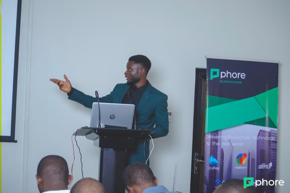 Attendees were also shown how to buy Phore coins (PHR) from various supported exchanges and how to store PHR in those exchanges or on a Phore desktop/mobile wallet. 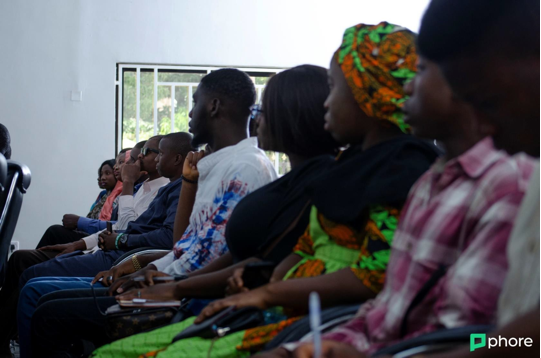 After the success of the Lagos conference, the Phore Blockchain team are looking to run events like these more frequently. If you are an event organizer or want to assist in future events, please contact us at [email protected].

The Phore Blockchain team are very much focused on the future, however there are still matters to be dealt with in regards to the current chain. On November 6th, a severe vulnerability (known as the ‘Fake Stake’ vulnerability), was privately disclosed to the most prominent projects making use of the PoS 3.0 codebase by a white hat group from the University of Illinois, at Urbana, Champaign. Phore was contacted alongside a group consisting of PIVX, Stratis, Nebilo, ALQO, Divi, BlackCoin, Lux and more. Projects were given until the middle of January to implement a fix for this vulnerability, at which time it would become disclosed publicly. Phore was the only project to implement a fix before this date.

Our fix for the “Fake Stake” vulnerability was implemented on December 7, 2018

Phore was the only project to implement a fix for the ‘Fake Stake’ vulnerability before public disclosure. 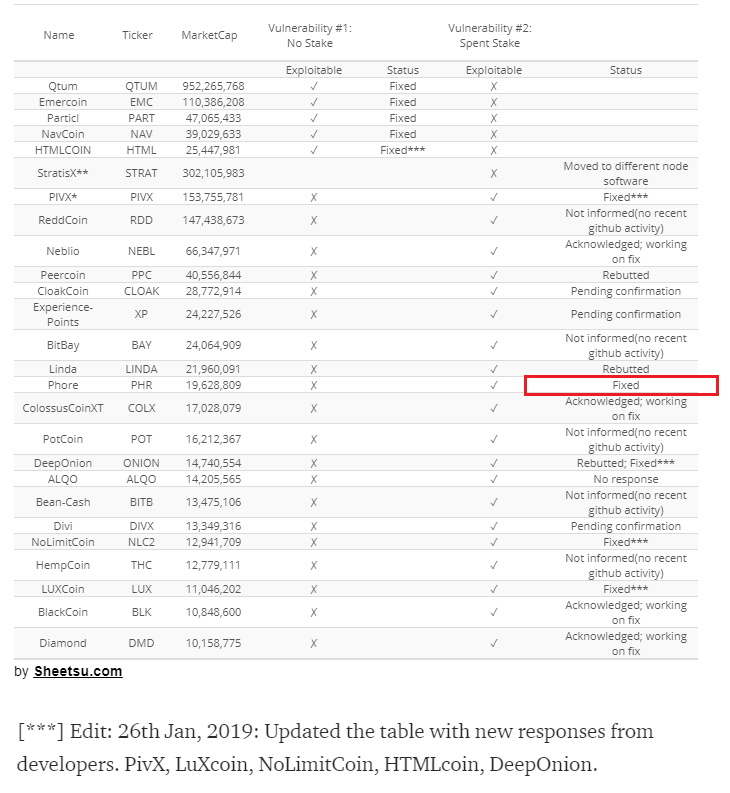 You can see the public disclosure of the vulnerability here : https://medium.com/@dsl_uiuc/fake-stake-attacks-on-chain-based-proof-of-stake-cryptocurrencies-b8b05723f806 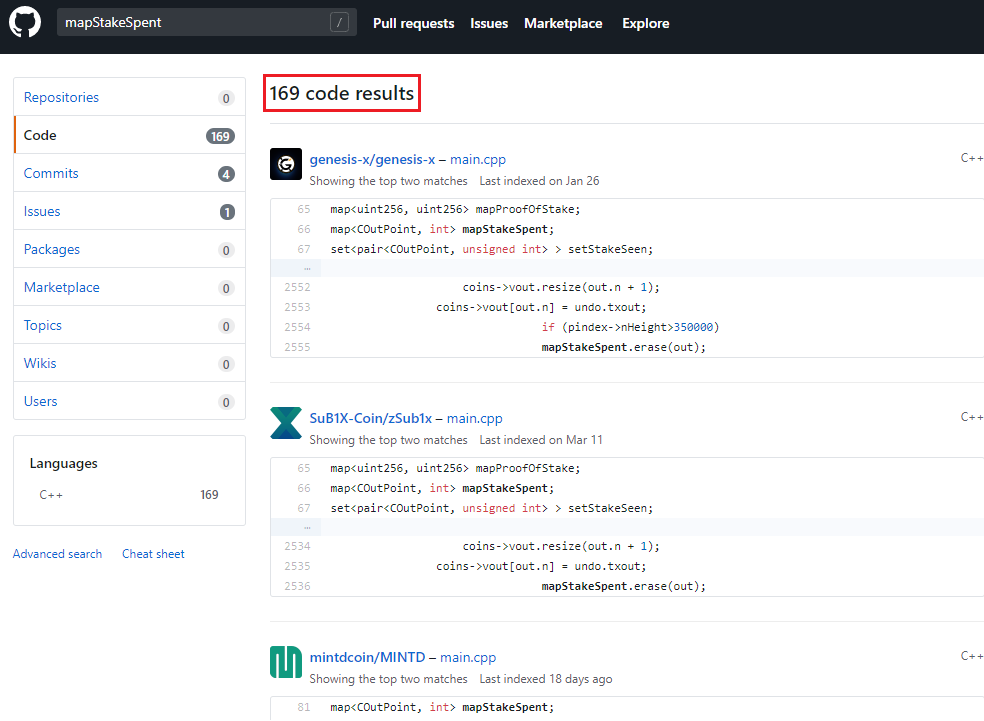 Our fix to the ‘Fake Stake’ vulnerability has since been used by 169 other projects. The Phore Blockchain team is proud to be able to contribute to the industry on such a large scale. Many thanks to our developers who worked many hours to fix this issue.

Stay tuned for more updates on the development of Phore Blockchain. 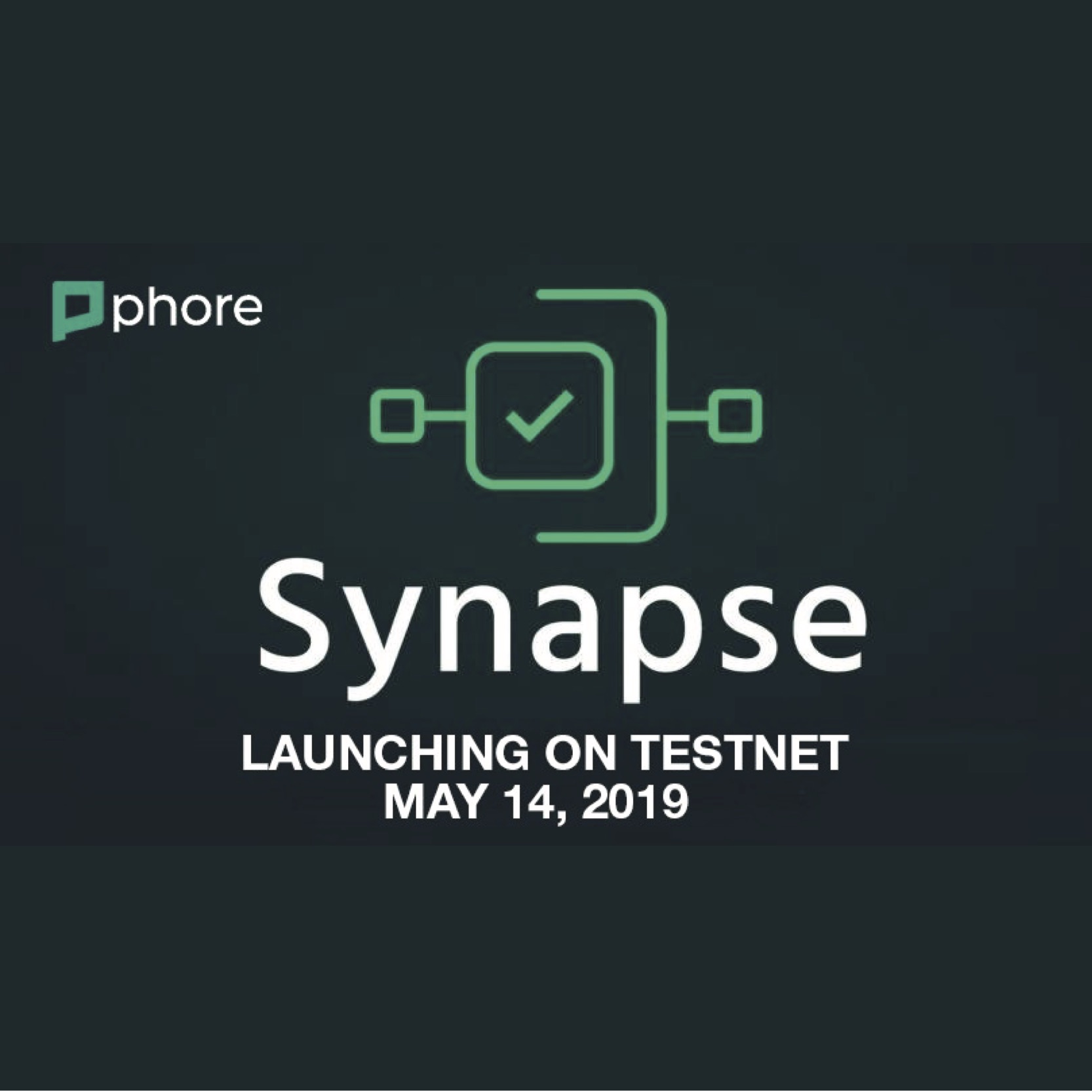