By Phore BlockchainJuly 28, 2020 No Comments

It’s been a busy few months in the Phore world, and we want to make sure the community is up to speed on all of the developments! Read on for a round-up of all of the news from Q2 2020!

Though the Marketplace remains in the Beta phase, the team has been hard at work improving the platform for its users. In April, we released a new and enhanced version of the app, (v. 2.3.6) which included back end improvements, process streamlining, common bug fixes, and UI improvements. The latest version of the marketplace can be downloaded by clicking here.

We also revealed that a forthcoming release of the marketplace will include a new and improved trading feature — all within the platform! The changes will include a greatly enhanced UI, a clear and easy-to-navigate interface, and will simultaneously capture the traditional “feel” of exchanges. All of this accomplished while maintaining an entirely decentralized architecture. The days of relying on risky, centralized exchanges will be no more. Check it out:

Lastly, in early June we also released a brand new Marketplace Browser — a groundbreaking development for Phore and all marketplace users! This release drastically improves the dApp’s usability and accessibility. Now, from the browser of their choice, users are able to peruse the marketplace listings at their leisure. Previously, users were only able to view the marketplace by downloading and installing the application, which had approximately 2,000 users at its peak. With this release, all of the world’s 4.5 billion internet users are able to access and browse the platform.

Note: In order to complete a purchase, the full Marketplace must be downloaded. The browser version is for browsing only.

In June, we released a brand new version (v1.6.4) of the Phore Core Wallet. Click here to download the new version of the wallet.

While it had been a long time between releases, v1.6.4 represents some pretty large changes to the wallet that include: bug fixes, massive performance improvement, and some brand new features. Some of these new and improved features are:

To learn more about the specific changes in the release, click here to see the release notes on Github.

Note: If you aren’t at all familiar with Synapse, some of the terms in this section may be a bit confusing. Click here to get up to speed.

In July, we released a comprehensive Synapse update to bring the community up to speed on the latest developments. The team has been working toward our next testnet run, and upon some internal testing, some issues arose that needed to be addressed. These issues revolved mainly around reliability and stability, improvements to securing the blockchain, and some functionality to tie the Synapse architecture together.

As it currently stands, the various shard chains are finalizing correctly, but some issues are being resolved around maintaining synchronization between the shards. The overall stability of the architecture must be improved prior to launching a public testnet.

Design is currently underway for the shard proposer election system. This requires changes to the shard proposer selection so that it is based on the last finalized block hash. Another key piece of the puzzle is managing states on the beacon chain. In particular, the RANDAO protocol, which is used to shuffle validators and randomly assign tasks to them.

While the last few bugs are being ironed out, work has begun on developing a Synapse wallet. This had to wait until the core blockchain was nearly complete so that the protocols and APIs present in a wallet would be solidified. Here is a preview of the Synapse wallet: 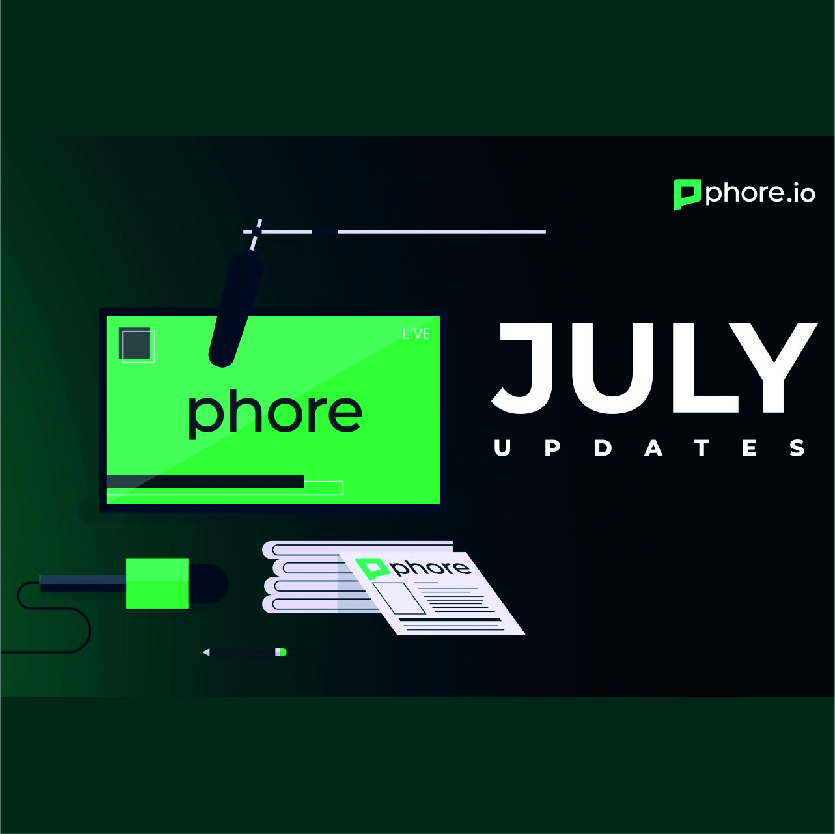