By Phore BlockchainJune 19, 2019 No Comments

Fast-evolving technologies such as Blockchain, Cryptocurrency, Artificial intelligence, Virtual/ Augmented reality, iot, and others are being researched and developed by different organizations from private to government establishments across the world creating mind-blowing technological solutions to real-world problems and improve businesses and general individual lifestyles worldwide.

Africa is not left out as it follows suit, adapting some of these technologies, especially blockchain and cryptocurrency into various economic sectors across the continent. As the adoption of Blockchain and Cryptocurrency keeps expanding all over Africa, especially in countries such as Nigeria, Kenya, and South Africa, which are the three biggest cryptocurrency markets in Africa, we see an emerging economy with enormous potentials.

Blockchain technology itself is projected to disrupt a lot of industries globally some of which include; Banking and Payment industries, Crowdfunding, Retail, and E-commerce, etc. With this, there are just no limitations to the possibilities of applications that could be created to solve real-world problems. This is where the Phore Blockchain technology plan to come in as a well-equipped player in disrupting most of these industries. 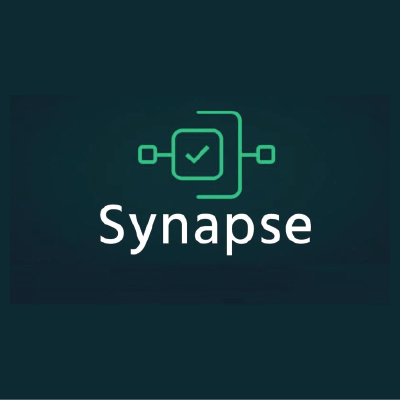