By Phore BlockchainJuly 2, 2018 No Comments

The last 6 months have been an extremely exciting time for Phore. We set out with an ambitious first two quarters and have managed to address all the critical roadmap items. In Q1, some highlights were that we re-branded Phore to Phore Blockchain and launched a new logo and website, we launched an Android mobile wallet, incorporated Phore Blockchain in Gibraltar, and launched the Phore Marketplace DApp. Below you will find a summary of our progress in the second quarter (refer to phore.io for detailed information on past quarters). 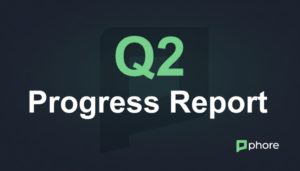 Integrate Segwit to improve functionality, security, speed, increase the number of transactions per block and set the stage for atomic swap interoperability and lay the foundation for a lightening network to the Phore blockchain. This is a major upgrade and Phore is the first PoS coin with Masternodes in the world to implement this technology.
Progress (Complete): Segwit integration has been completed and can be viewed in the Phore Github. Wallets are available for download. When greater than 50% of wallets have upgraded, SegWit will be officially activated.

Increase development staff to focus on blockchain and marketplace improvements and work towards decentralized crowdfunding integration.
Progress (Complete): We were delighted to welcome two new core developers to the project. This will now allow for our development to greatly increase. As Julian is focusing on the core blockchain technology, our new developers have been busy burying themselves in code and for the marketplace as well as the iOS wallet.

Test crowdfunding efforts using blockchain technology and work towards integrating this into the marketplace.
Progress (Complete): We completed a (successful) crowdfunding effort to contribute to listing Phore on a Top 25 exchange. As part of this, a web-based real-time tracker was created by a community member. This same approach will be used in the marketplace for public crowdfunding. The ability to make use of public and private transactions will be one of the unique components of crowdfunding integration.

Creation of the Phore Foundation:

Establish a corporation that aims to develop long-term e-commerce solutions, investments, and partnerships. Its aim is to strengthen and sustain Phore, allowing it to quickly react and pivot to challenges in the future.
Progress (Complete): In this quarter Phore became an officially registered corporation in the British Overseas Territory of Gibraltar. This was a monumental achievement in legitimizing Phore Blockchain as a major player in the blockchain industry. This paperwork for official “Foundation Status” has been submitted as is pending formal approval. In the future, it is expected that the Phore Foundation will receive funding from corporate partners and private donors. This income will go into further developing the Phore ecosystem, blockchain development, and improve funding for the team.

Develop an iOS app to use as a wallet and, eventually, to integrate other uses based on the Phore blockchain.
Progress (Complete- Pending Apple review): All the design and front end work is now complete. Once approved by the Apple App Store it will be available for public use.

At Phore, we always like to overdeliver. Here are the additional accomplishments we have made in this quarter:

We want to thank the community for their tremendous support. Phore has never had an ICO or premine and is completely self-funded. Phore is a decentralized community project driven by an ambitious team seeking to further develop the Phore platform and its ecosystem. We hope you are happy with our progress up to this point and look forward to a productive third quarter.

If you haven’t already, we welcome you to join our growing community. 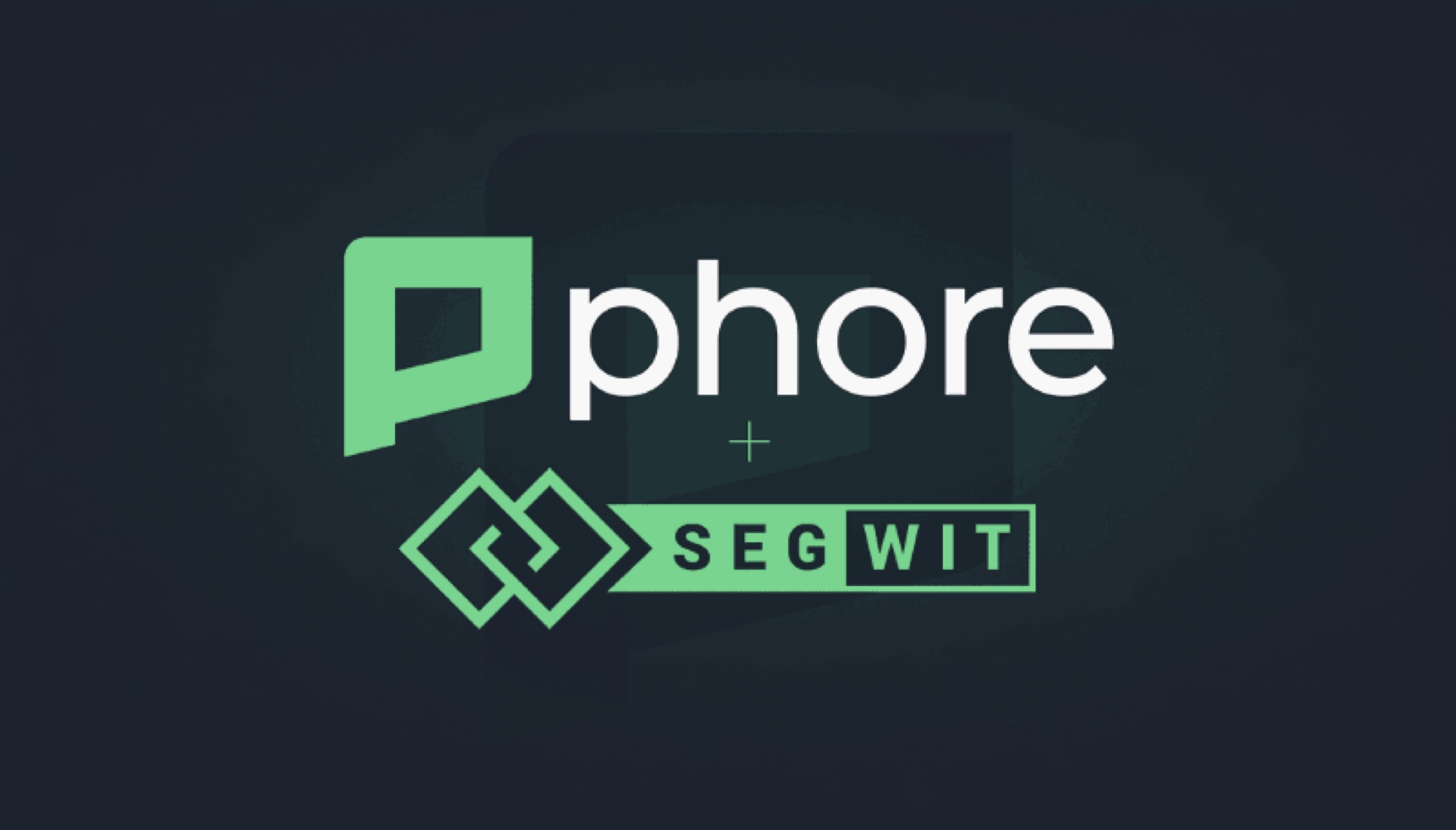