By Phore BlockchainSeptember 6, 2018 No Comments

Phore Blockchain is pleased to announce its support of Tour de Crypto, a cross-country cycling event intended to promote the use of cryptocurrencies and raise awareness for the many benefits they offer to individuals, businesses, and as a donation medium for charitable causes. 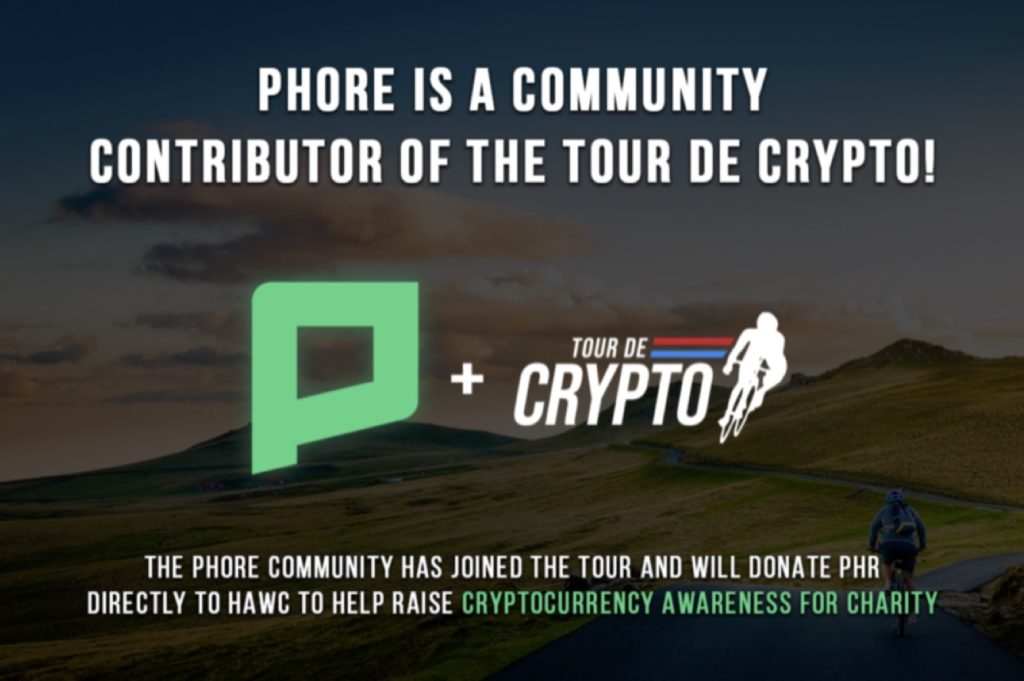 Phore is a Community Contributor of the Tour De Crypto Cross-Country Event to Raise Awareness for Cryptocurrencies and Blockchain Adoption for Charity.

This year’s event has the goal of raising $1,000,000 USD worth of cryptocurrencies and USD donations, 100% of which will be awarded to the Houston Area Women’s Center (HAWC), a non-profit organization that has been operating 24 hours a day, 7 days a week for over 40 years. HAWC works to end domestic and sexual violence through advocacy, counseling, shelter and support services which are free of charge, confidential and available to everyone. HAWC has a 4-star rating on Charity Navigator and will accept a select group of cryptocurrencies, including PHR, as a direct form of donation.

Phore is a Community Contributor of the Tour De Crypto Cross-Country Event to Raise Awareness for Cryptocurrencies and Blockchain Adoption for Charity.“Phore could not be more excited to support Tour de Crypto and HAWC. This event will help raise awareness for the many benefits cryptocurrencies offer and how non-profit organizations, can leverage those benefits”, said Phore Blockchain Co-CEO, Thomas Ambler. “Cryptocurrencies can offer lower transaction and processing fees, faster and more efficient transactions, access to a global network of international donors, transparency and security”.

Phore Blockchain is also pleased to announce that in addition to its initial donation as a Community Contributor of Tour de Crypto, Phore will match PHR donations one-to-one, up to 5,000 PHR through October 31, 2018. HAWC has set up a Phore wallet to receive direct donations.*

The tour kicks off its 3,772 mile journey on Friday, September 14th from Hamptons, NY, with two riders, Jason Berlin and Jovel Velasquez. A driver, videographers and an audio crew will accompany and record the cross-country tour. Coverage of their journey will be broadcast through live feeds and shared on multiple social media platforms so audiences can follow the tour. The team also hopes to compile the events of their journey into a documentary film that can be shared with a global audience.

“We are happy to have Phore Blockchain on board to support this event”, said Tour de Crypto Founder, Jason Berlin. “In addition to being a solid project, Phore shares our vision of gaining mass adoption of cryptocurrency and blockchain technology, as well as supporting philanthropic efforts.”

The Tour de Crypto route consists of 16 stops, which include all major cities along with way, as well as the World Crypto Con event, in Las Vegas, NV, from October 31st, to November 2nd. The 2018 tour will end in Huntington Beach, CA, on November 9th. Tour de Crypto intends to launch additional excursions every year to solidify and strengthen their message.

About Tour de Crypto: Tour de Crypto is the first annual cross-country cycling tour created to help foster mass adoption of cryptocurrencies through good intentions. The event will educate non-profit agencies, charity event organizers, and the general population about the many benefits of using cryptocurrencies for charitable donations. For the complete tour schedule, to donate to HAWC and to learn how you and your community can get involved, visit: https://www.tourdecrypto.com

* To donate to the Houston Area Women’s Center (HAWC), send PHR to their wallet directly here:
PR8931uMKxDSynZxfUiXWRWnYEwcHmJVdj (NOTE: This wallet address will only accept PHR. For other donation options, please visit the HAWC website.) 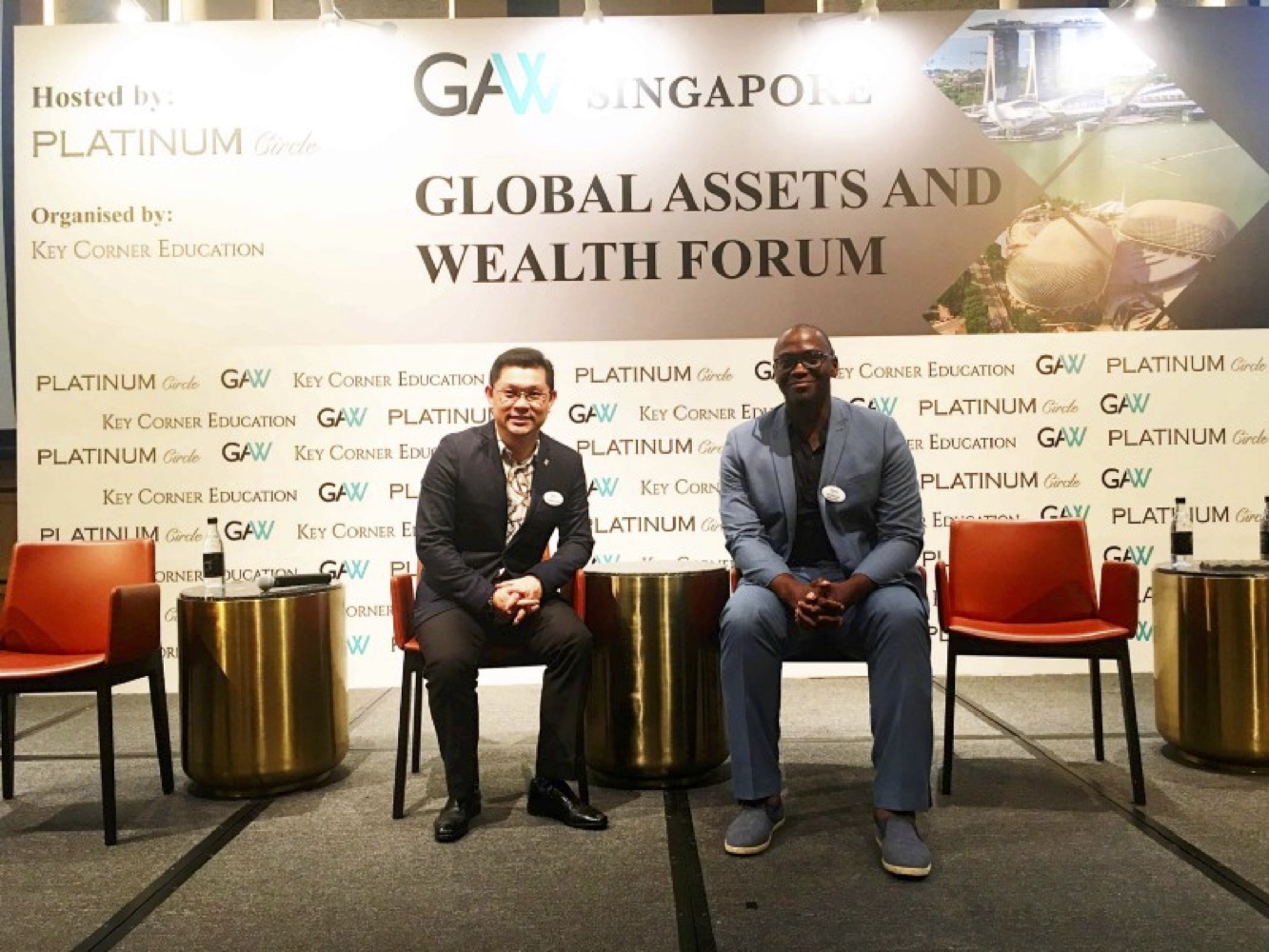