By Phore BlockchainJune 19, 2019 No Comments

We have been actively working on the next released of the Phore Marketplace, our new sharding architecture, Phore Synapse, our Phore Core Wallet and exploring opportunities in Africa, as well as other part of the world.

MARKETPLACE: We are in the final stages of preparing our next Phore Marketplace release, which will include crypto trading capabilities, verified moderators, better search results, user interface improvements, and a lot of bug fixes for a more reliable user experience. Recent work has resolved some of the last outstanding bugs with the search engine, moderation tools, the underlying IPFS network for storing listings, and improvements to our public RPC interface to the Phore blockchain. 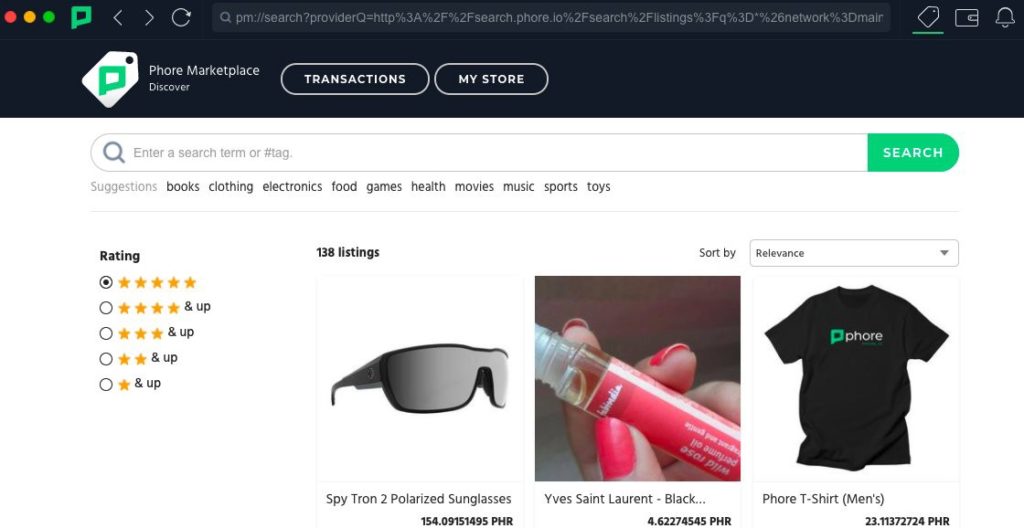 We have also made significant progress starting on the next major release, which will include support for additional cryptocurrencies, with the initial priority to add support for Bitcoin (BTC) and our previously announced partner, Reddcoin (RDD). 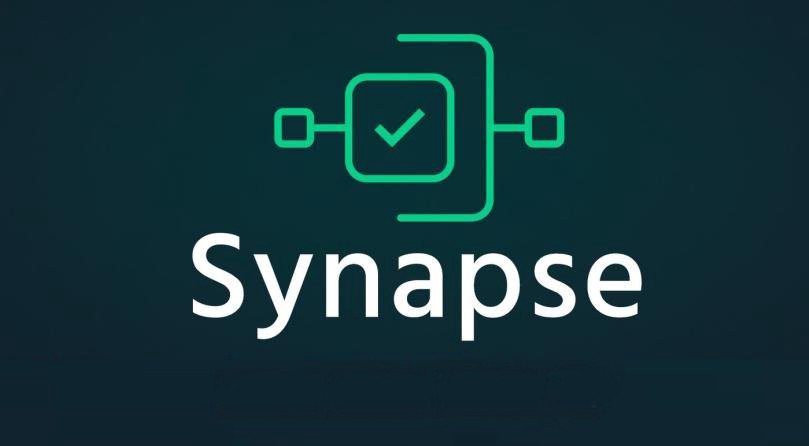 PHORE SYNAPSE ARCHITECTURE: Development of Phore Synapse is progressing and we have fixed many bugs discovered during our previous beacon chain testnet run and are actively working on more fixes. This includes improvements to bootstrap nodes and peer discovery, optimizations to our BLS signature aggregation library, concurrency bugs, and other beacon chain improvements.

We have also moved closer to finalizing the design of governance transactions, focusing first on how a new shard type would go through the initial submission, code review and signoff, and decentralized voting processes, and ultimately be activated dynamically on the Phore platform without requiring hard fork upgrades by all nodes.

PHORE CORE WALLET: Work on the Phore Core Wallet is coming along. We have begun work on adding Mnemonic-based Hierarchical Deterministic Addressing which will also be available in the Synapse architecture. This feature will allow users to create a wallet using seed words, which will then be capable of deterministically generating an infinite number of addresses based on those seed words. Among other benefits, this form of address management will allow users to store their seed words offline as a permanent backup of their wallet, so that if the wallet.dat file were ever lost, the addresses and all prior transactions on those addresses could be recovered using the seed words. This will bring the core wallet in line with the HD addressing that is already available in the Phore Marketplace and Android wallets.

PHORE OPPORTUNITIES IN AFRICA: Phore is growing its presence in Africa which is a key area for blockchain and cryptocurrency adoption. We recently held a Phore Blockchain conference in Lagos, Nigeria, with very positive results.

Blockchain technology itself is projected to disrupt a lot of industries globally some of which include; Banking and Payment industries, Crowdfunding, Retail, and E-commerce, and more. The Phore ecosystem is perfectly positioned to serve the needs of many markets in this region.