By Phore BlockchainNovember 5, 2018 No Comments

Phore announced a new exchange listing with a direct US Dollar fiat gateway on the high-security, licensed exchange, Ternion. Phore (PHR) will be listed for trading on the Ternion Exchange upon its launch on November 15th. The $PHR listing will go live on the exchange with a PHR/BTC pairing followed by a PHR/USD fiat pairing in January 2019. Ternion will also offer merchant services to enable easier use of cryptocurrency with retailers. 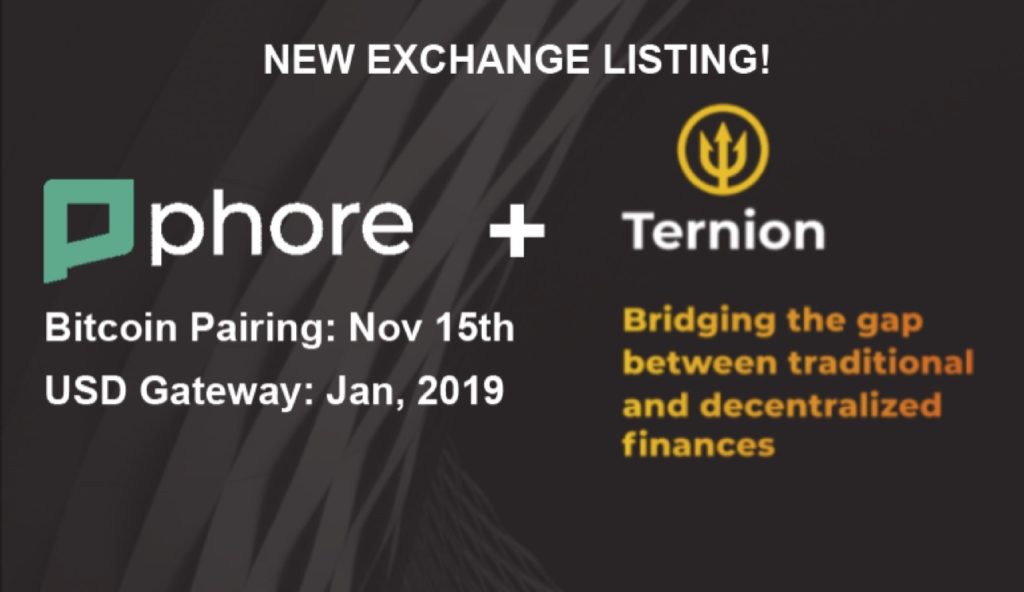 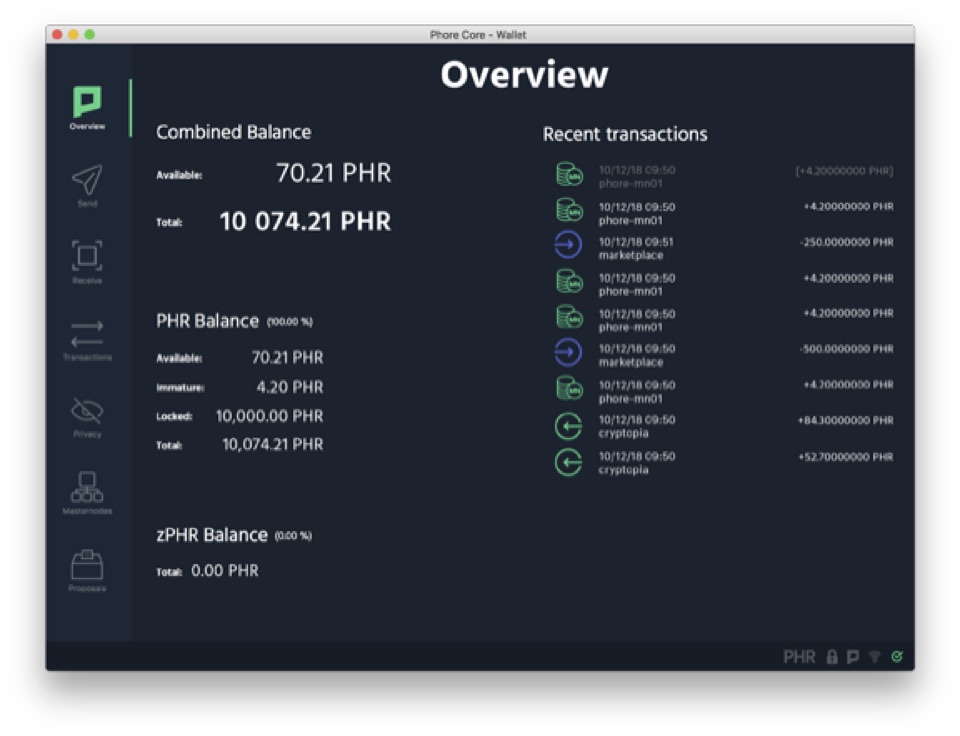 The new Phore Core Wallet features a new User Interface, bug fixes and an improved user experience. It is now available for download for all platforms from the Phore website. 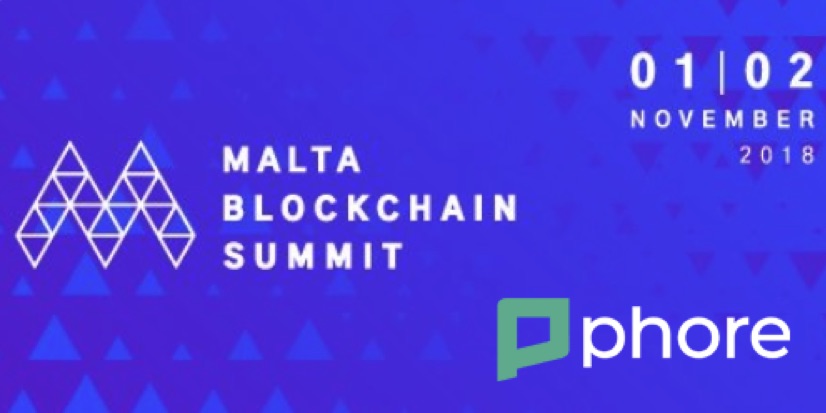 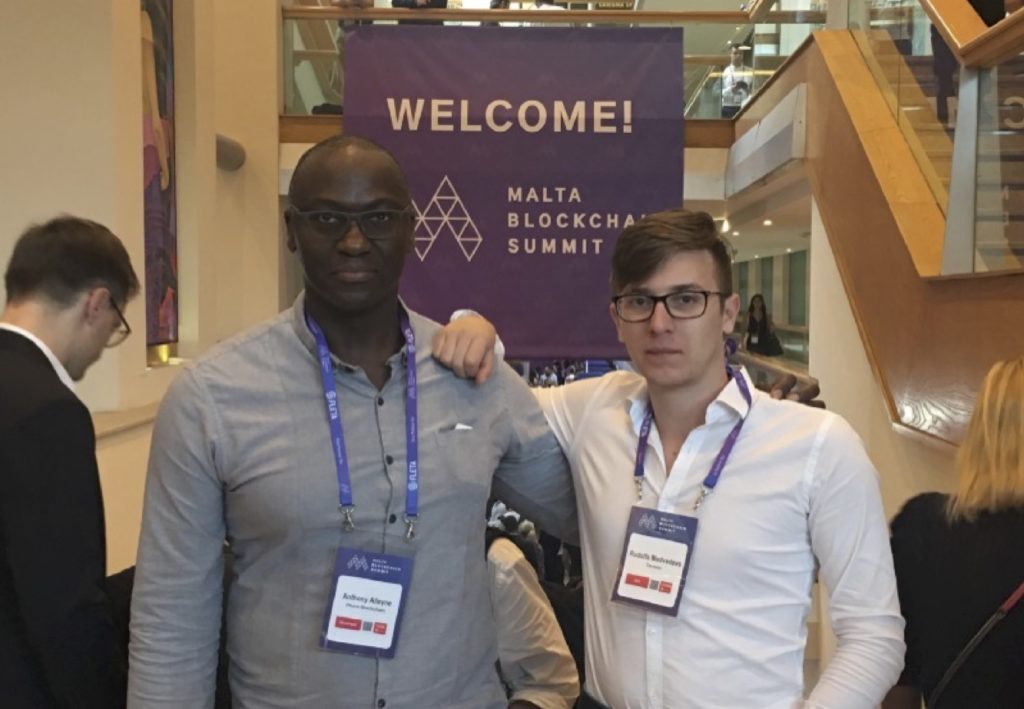 Phore is now listed with a news feed on the Delta Direct portfolio tracker app that is available for iOS and Andriod. 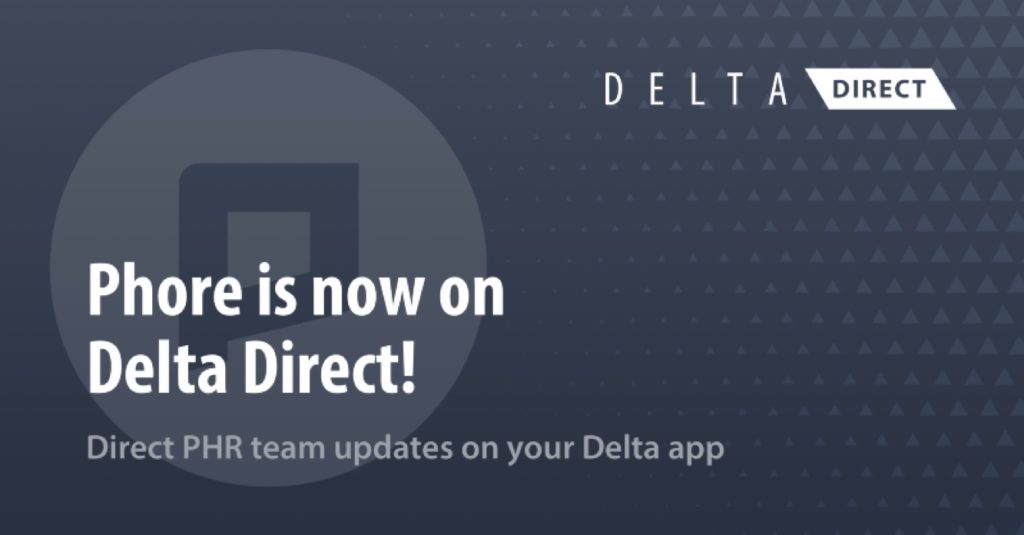 The Phore development team has been hard at work on the Phore Marketplace and building Phore Synapse. This week, we’ve successfully implemented a basic P2P implementation using LibP2P (also used in applications like IPFS and the Phore Marketplace). We have a basic RPC and have begun work on writing code for validators. The planned architecture is to have a light-weight beacon chain process that handles communication and validation for the beacon chain only. This process will not store any private keys and will only allow trustless RPC commands to be sent or received. This modular design will allow us to substitute any element for a centralized alternative to allow more flexibility when building apps on top of the Phore ecosystem.

A Go BLS signature library is in the works by the Prysmatic Labs team and should soon be implemented into Synapse. A beacon chain testnet should be ready within a few weeks. 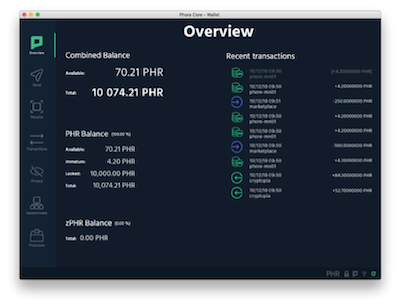