By Phore BlockchainFebruary 25, 2020 No Comments

It’s been a while since the last Marketplace update and in this time we’ve been busy beavering away, meaning we can kick off this report with some fantastic news…

…The first Bitcoin purchases have taken place on the Phore Marketplace!

The growth potential of the Marketplace has just increased immeasurably and we will be announcing the release date for this newest version very soon!

Alongside the Bitcoin integration, we’ve also been working in other areas of the Marketplace, these include:

The Phore Marketplace’s back-end has been improved using the Insight server, which is the same infrastructure that many hardware wallets (such as the Trezor wallet) use. This will help with compatibility as additional coins become supported on the platform — including the Bitcoin wallet that will be included in the next release.

Time was spent setting up testing networks for the marketplace to create an independent testing environment for new listings. This integrates other blockchain testnets, and will make future changes and debugging faster and easier.

… is a particularly bright one for the Phore Marketplace!

With the release of the newest version, we’re on the home stretch and will be releasing a FULL (non-beta) version of the Phore Marketplace in the very near future!

The differences you can expect between the latest beta-version and the full release of the Marketplace will be largely focused around the UI, however, we’re always looking for feedback and will act on what the community gives us.

If you have any suggestions about what features we should add to the Marketplace, let us know!

Stay tuned for more updates on the development of Phore’s decentralized marketplace! 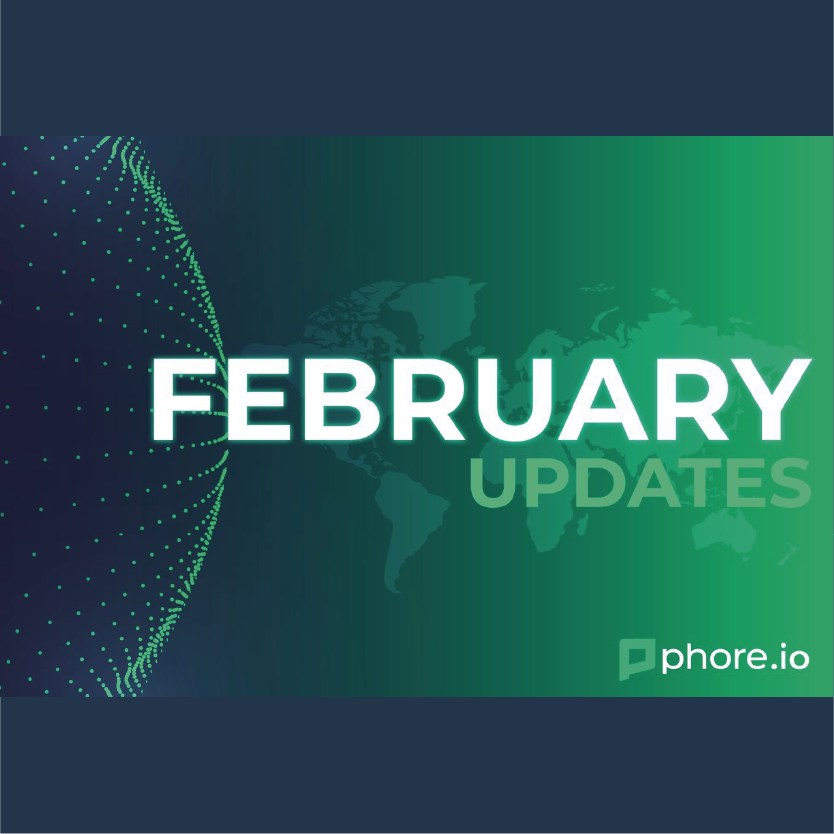