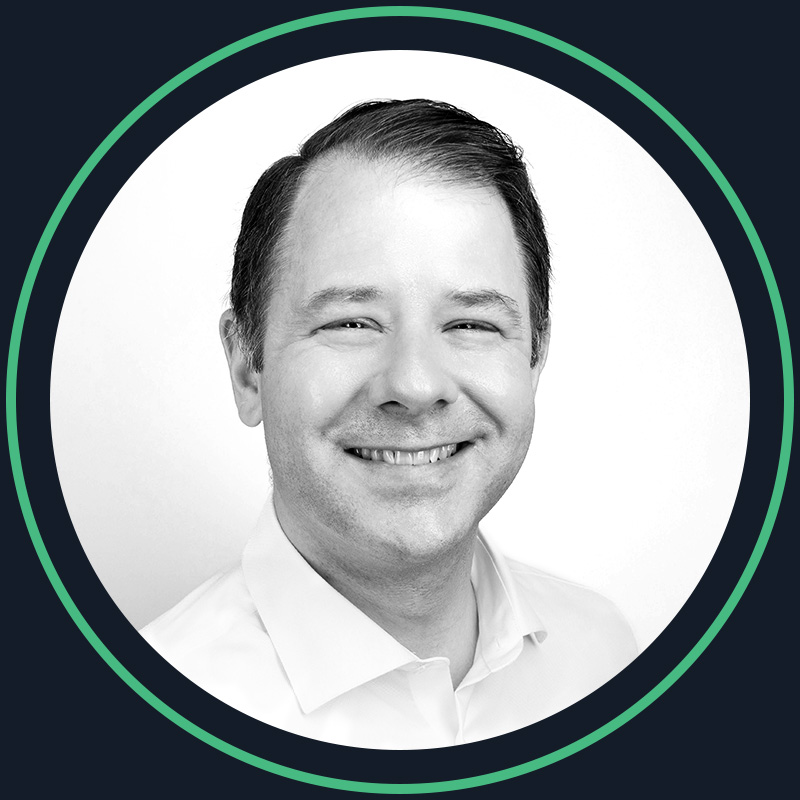 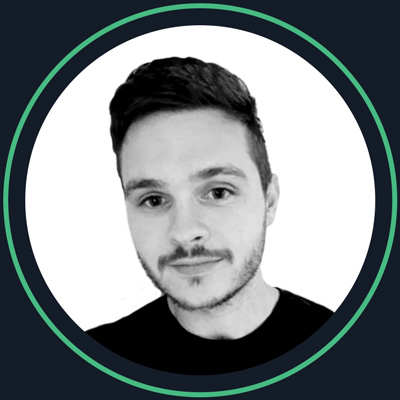 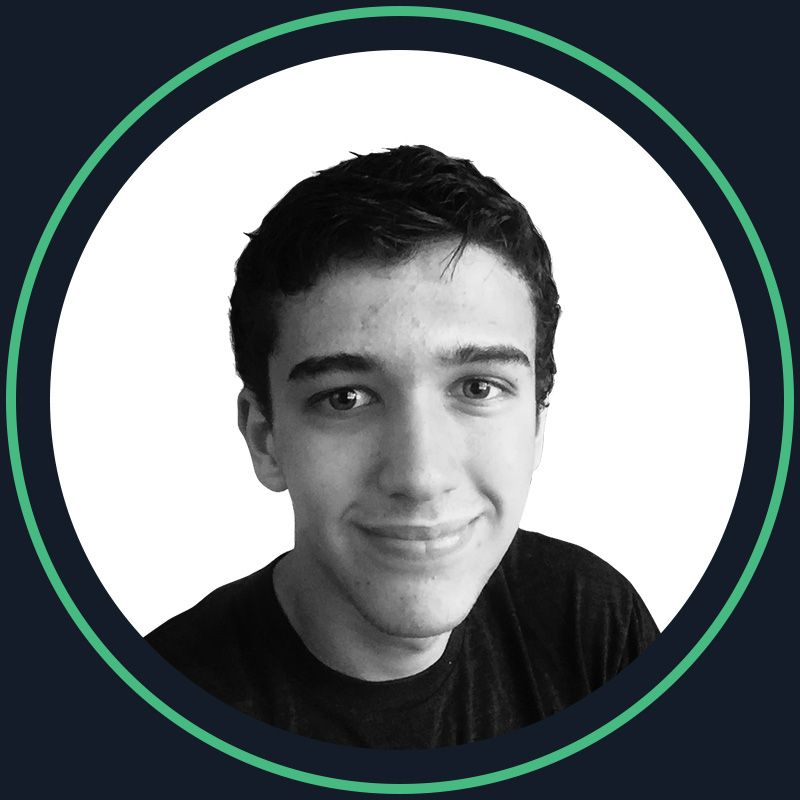 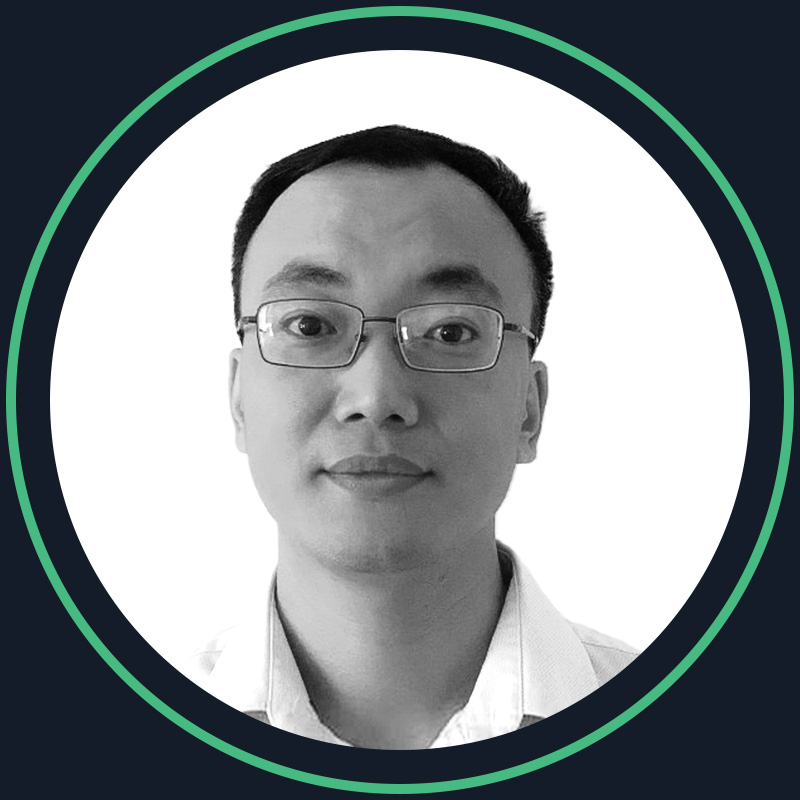 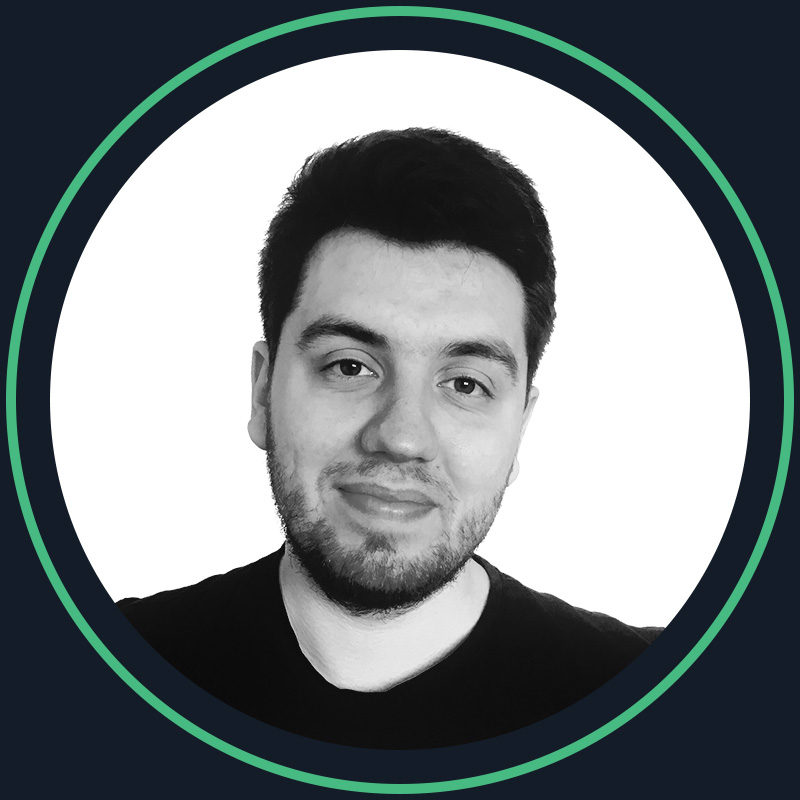 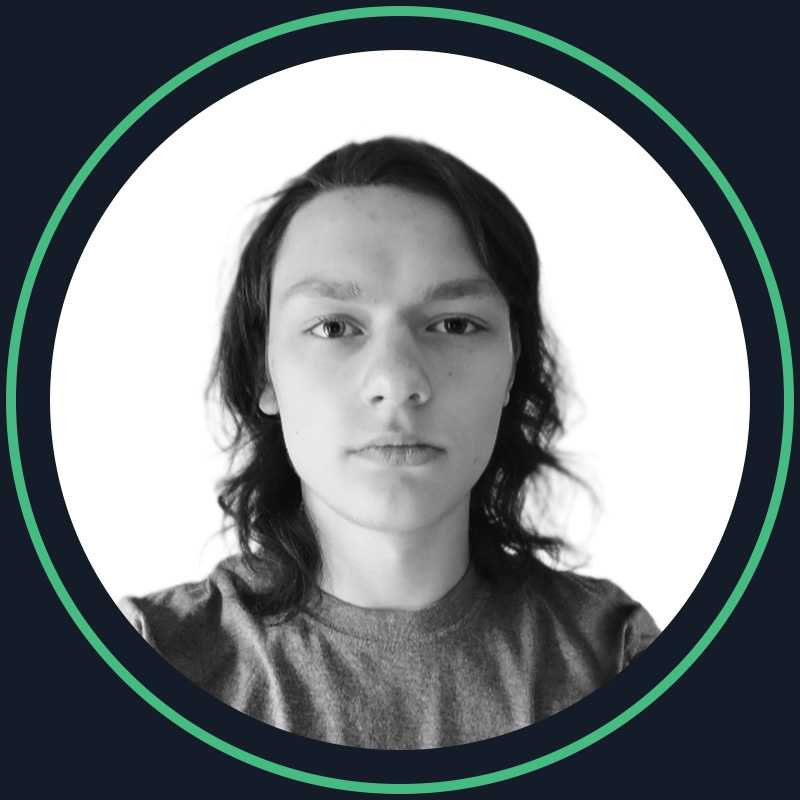 Prior to joining the Phore team, Kolby was the creator and lead developer for Curium, which began in January 2018. He has made numerous contributions to the Phore project, including hierarchical deterministic addressing, a GUI-based budget proposal creation process, and masternode setup user experience improvements. 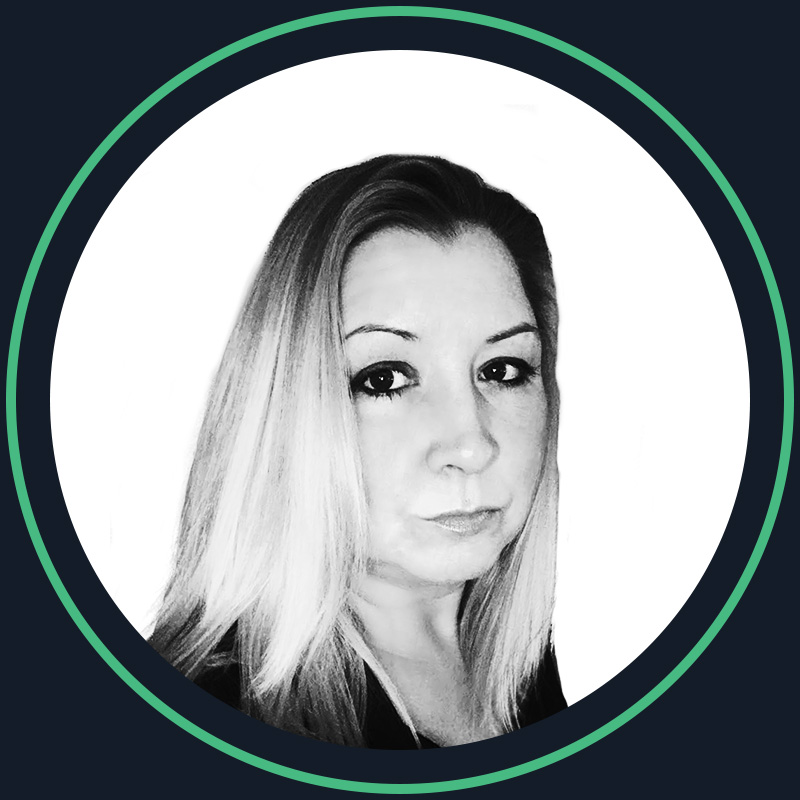 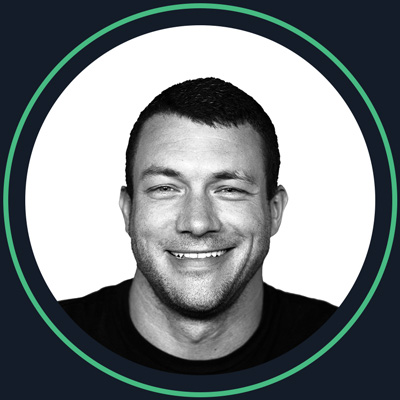 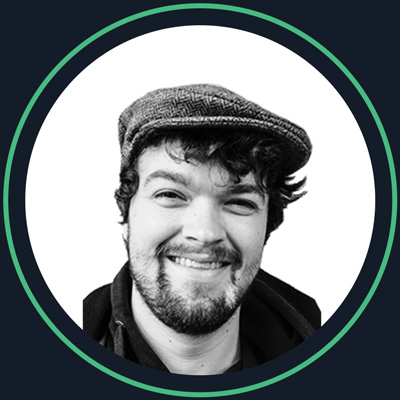 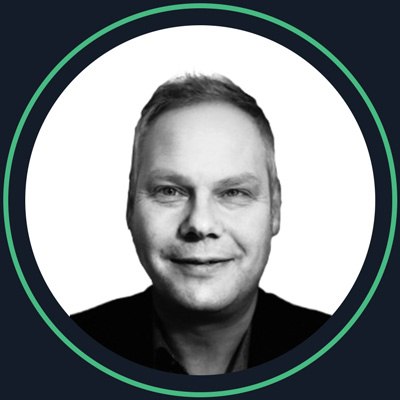 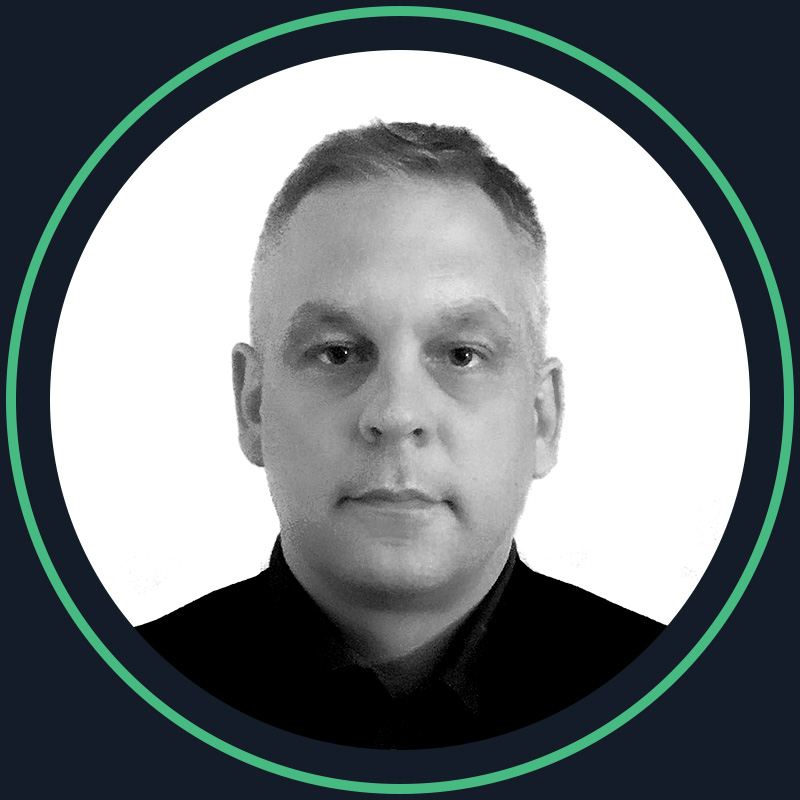 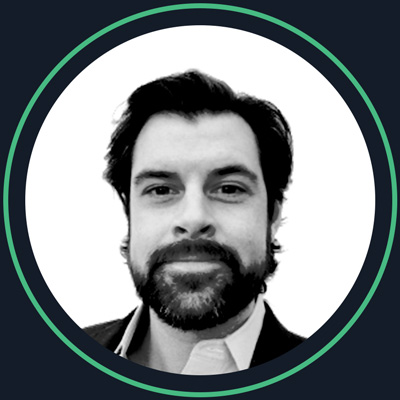 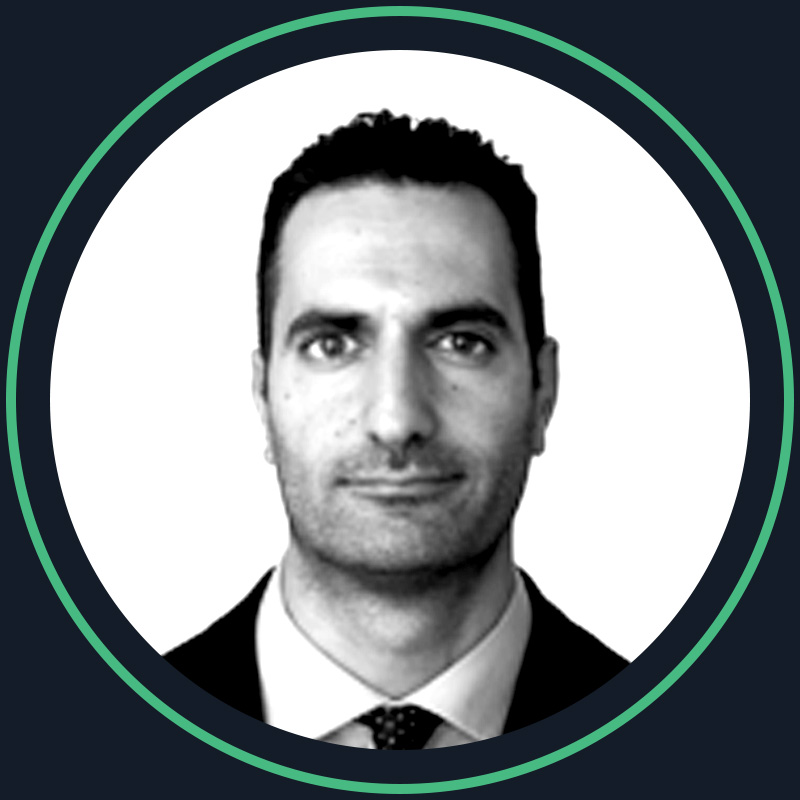 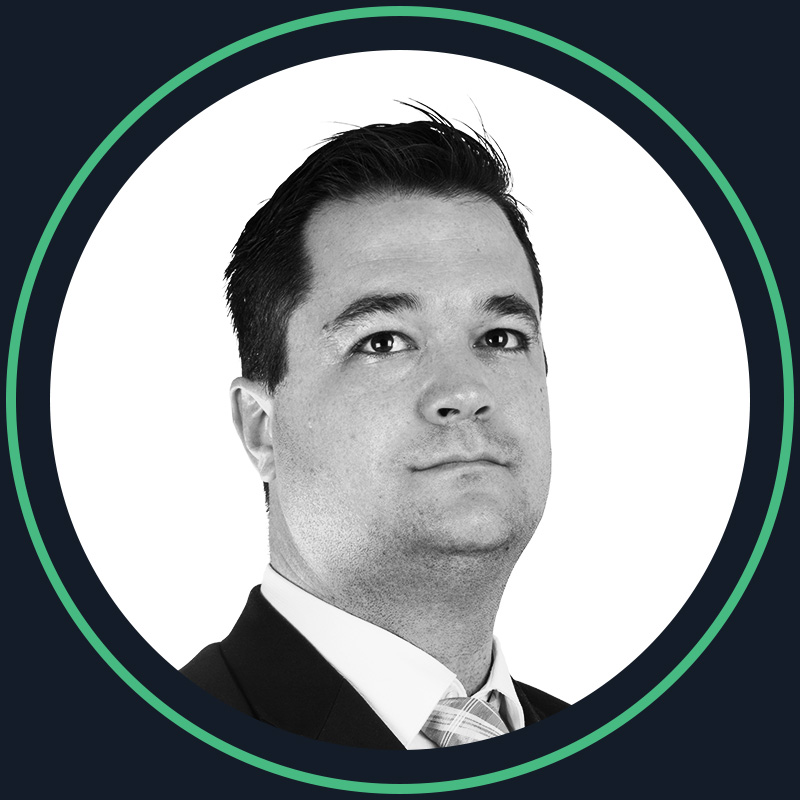 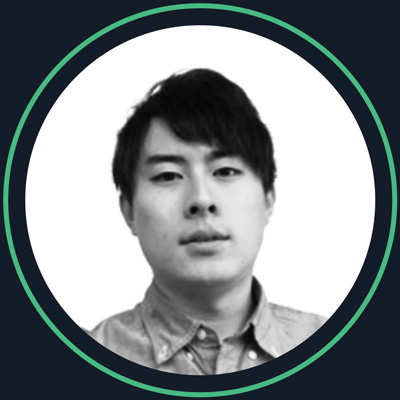 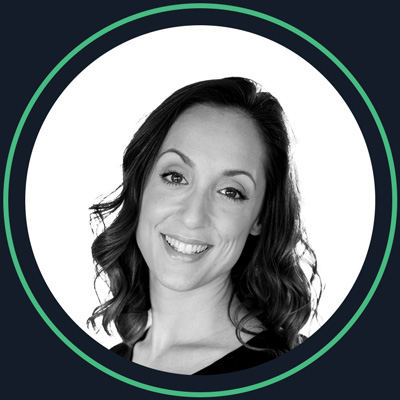 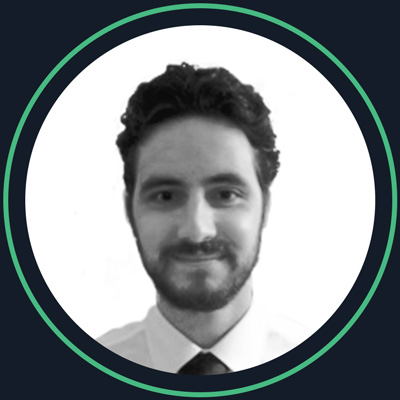 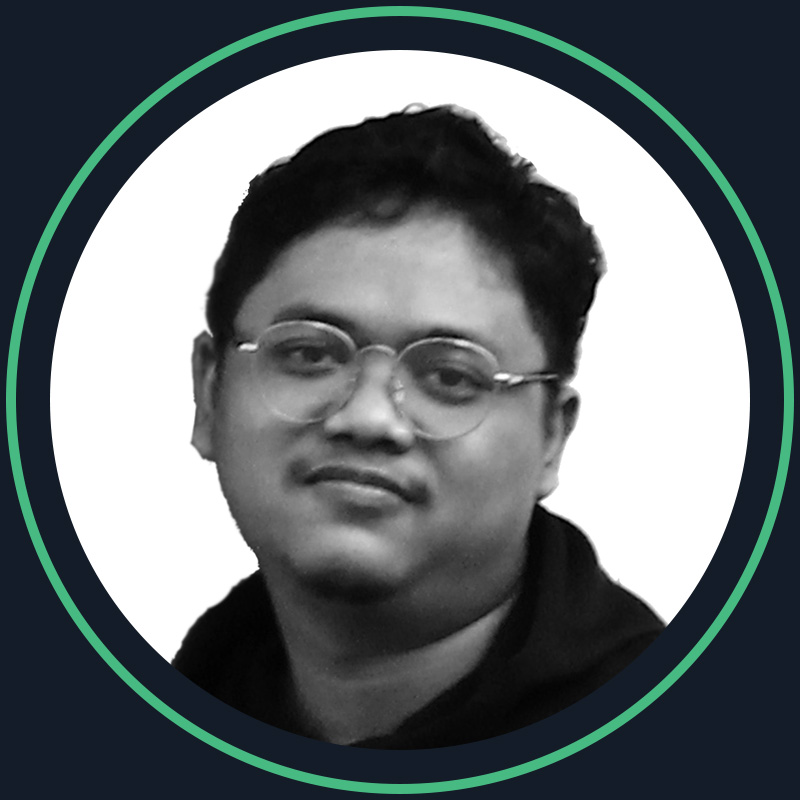 Taufik Rizal has 8 years of experience working as graphic designer. Joining crypto and blockchain community in 2016, and since then focusing his work in its industry. His expertise in designing marketing and promotional graphic has helped many blockchain and crypto projects grow. 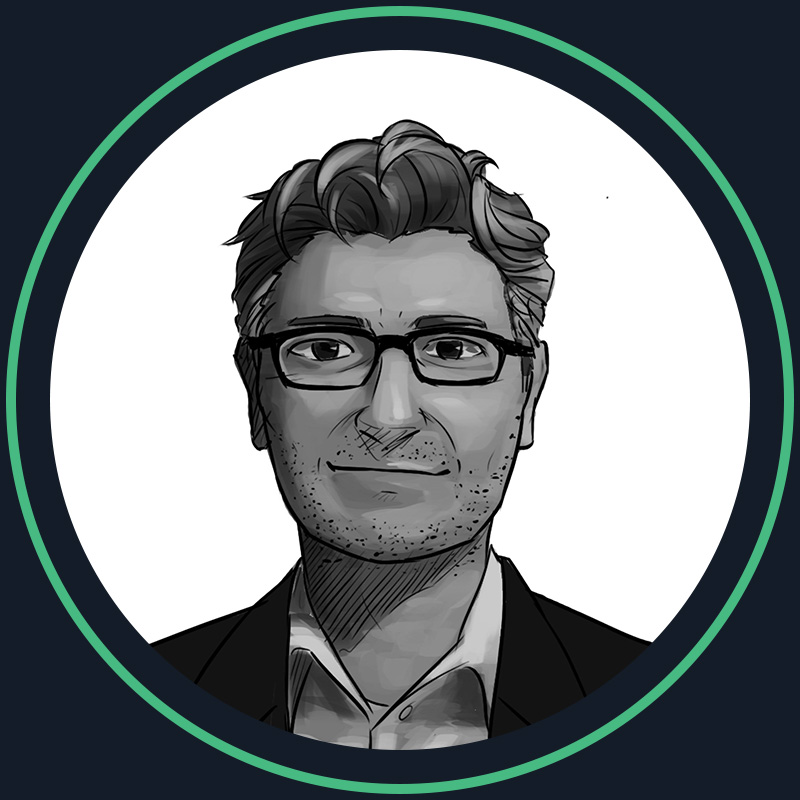 Marco is an entrepreneur with a deep interest in blockchain, IT and marketing. He contributes to the growth of the Phore Blockchain community 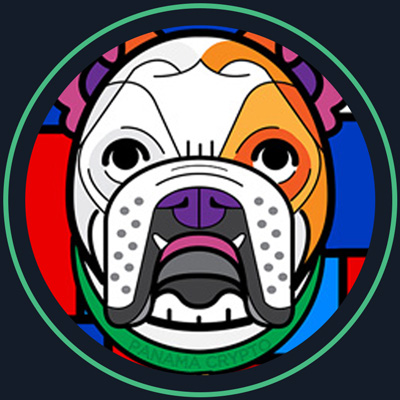 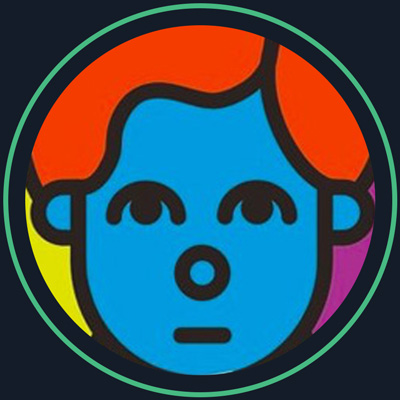